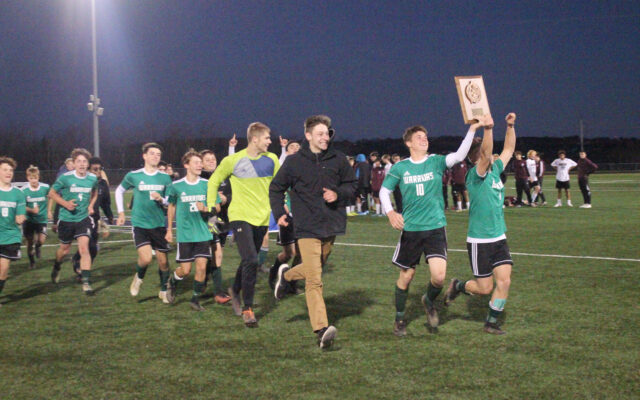 The top sports stories of 2022 in the St. John Valley

Jessica Potila, SJVT / FhF Staff Writer • January 6, 2023
The following is the second of two articles highlighting some of the top sports stories from 2022. This article highlights events from July through December.

Editor’s Note: The following is the second of two articles highlighting some of the top sports stories from 2022. This article highlights events from July through December.

The pursuit of excellence in sports is a valued endeavor in the St. John Valley, most likely because the qualities necessary to achieve athletic success — persistence, determination, teamwork and a strong work ethic — are a source of pride for the people of northern Maine. This year saw soccer teams advance to the playoffs, golfers compete at states and residents of all ages participating in sports activities.

The Wisdom Middle/High School girls varsity basketball team won the UMFK Summer Classic tournament. The Summer Classic is held annually and provides an opportunity for the players to hone their skills and prepare for the upcoming season.

Wisdom Middle/High School took on four girls from Van Buren to form a combined soccer team. The joint effort worked to the benefit of both schools.

David Sheldrick III took first place in the Fort Kent International Muskie Derby with a 43 ½-inch, 20.03-pound muskie he hauled out of the St. John River on the third and final day of the tournament. The Muskie Derby was established 22 years ago to draw tourists to the greater Fort Kent area. 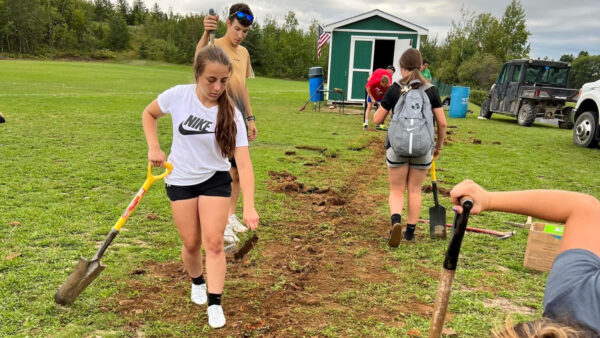 ST. AGATHA, Maine — August, 2022 — Wisdom Middle/High School athletes use their muscle, and even brought their own shovels from home to dig a trench to a new snack shack for fans of their home games to enjoy. (Courtesy of Tammie Lerman)

Wisdom athletes dug a trench to help provide electricity to a new snack shack to serve fans at their home games. The athletes did not have to be asked twice to chip in on the project.

The Fort Kent girls cross country team placed fourth at the Class C Regionals to qualify for the state championship competition. The Fort Kent boys did not have enough runners to qualify as a team, but did see its individual runners achieve success.

The Fort Kent golf team, which includes players from Madawaska, swung, chipped, pitched and putted their way into fourth place at the 2022 Class C championship.

Fort Kent shot a combined 359 and was the highest placing Aroostook County team in the competition. 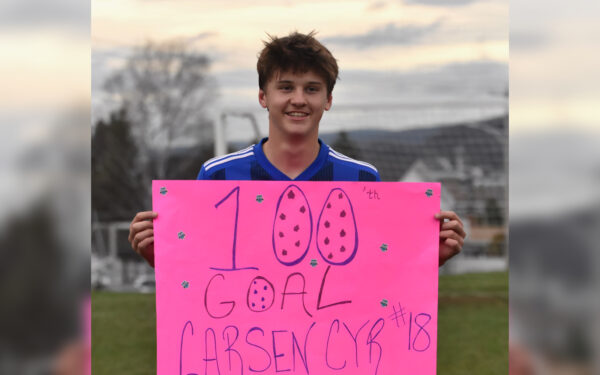 Madawaska striker Carsen Cyr kicked his 100th soccer goal on his home field during a quarterfinal match against Katahdin. Reaching the 100-goal milestone is a remarkable feat in the best of times, but was even more challenging for athletes whose seasons were interrupted or shortened by the pandemic.

The Madawaska Owls won the Class D North regional soccer championship in a 7-1 upset over Bangor Christian School. The Owls advanced to the state championship as a result of the win. 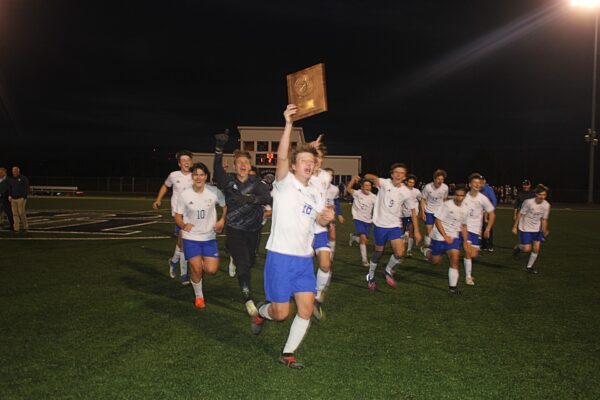 Several St. John Valley athletes were tapped for Butch Shaw awards. Each year, the Northern Maine Board of Approved Soccer Officials selects one boy and one girl from Classes B, C and D to receive the award. Award winners are outstanding soccer players, who exemplify the characteristics of respect and sportsmanship.

University of Maine at Fort Kent athletic director Carly Flowers became head coach of the Bengal men’s basketball team this season. Flowers was one of only three women in the United States to hold such a position.

Maine’s longest serving legislator, Martin was first elected to the Maine House of Representatives in 1964 when he was 23.
Our Sponsors END_OF_DOCUMENT_TOKEN_TO_BE_REPLACED