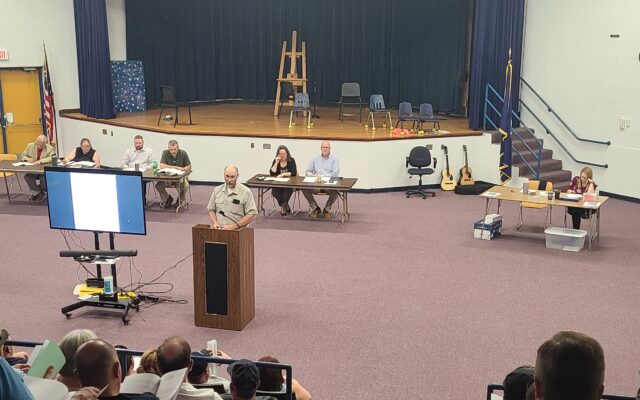 Troeger became full-time town manager in 2017 after the community asked her to step in when the previous town manager left early — although it wasn’t the first time she had filled the position, she said. Troeger served as town manager twice before, in 2010 and 2014, under similar circumstances. 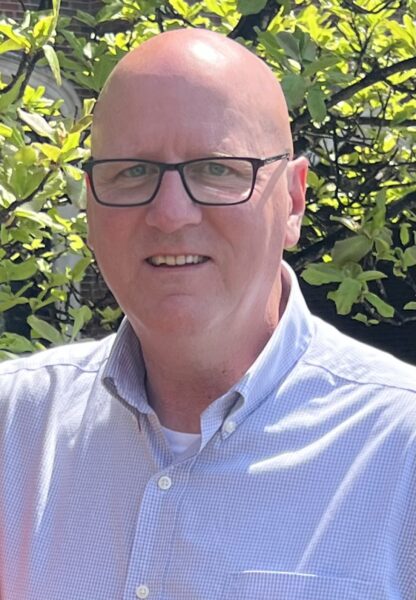 “In 2017 they asked me, and quite honestly I said ‘no,’” Troeger said. “But they had asked me because I had worked for the town for a long time and I had proved that I could solve problems.”

Her problem-solving skills would come from her background in science and mathematics, she said. Troeger was a college professor out of state and taught high school after settling in Maine. She then started her work at Morneault Memorial Library working with adults and children.

After much deliberation and discussions with her husband, Troeger said it eventually came down to the knowledge that her community needed her. Though Troeger accepted the position, she knew that it was not her goal to be the town manager into the future.

In 2021, Troeger approached the town council to let them know her time as manager was coming to an end.

Luke Dyer had been patrolling as a police sergeant for 16 years before the town disbanded the department in 2021. Dyer said he was considering transferring to another town’s police department when Troeger approached him about an open bookkeeping position with the town.

Dyer, who had previously owned a guide fishing business and was the police department’s administrator, had some experience with bookkeeping and the idea of working in a less stressful environment was appealing to him, he said. Dyer accepted the position in December 2020 and was approached by the town council in April of the following year about becoming the deputy town manager while Troeger transitioned out of office.

The pair worked together for the next year with Dyer actively learning the town manager position under Troeger’s lead.

“Nancy is a treasure chest of knowledge,” Dyer said. “She is so bright. Her understanding of laws, of financials, the rules and regulations that we have to follow as a municipality. She is really a great knowledge base — of course she’s an educator to begin with — she brought a major benefit to the town.”

With goals of rehabilitating Van Buren’s Main Street from building facades down to roads, sidewalks and potentially even a boardwalk along the river all while aiming to turn Van Buren into a snowmobiling hub with plenty of places for tourists to gather, Dyer’s visions of the town’s future make him an excellent fit for the position, Troeger said.

“I’m really grateful for Luke’s interest and his abilities,” Troeger said. “I think Van Buren is in a really good place. Luke gets to start out with a council that’s very supportive and open-minded to change, and good staff. He’s starting off at a place that I think every town manager would wish to have.”

Troeger will return to her old position at Morneault Memorial Library.