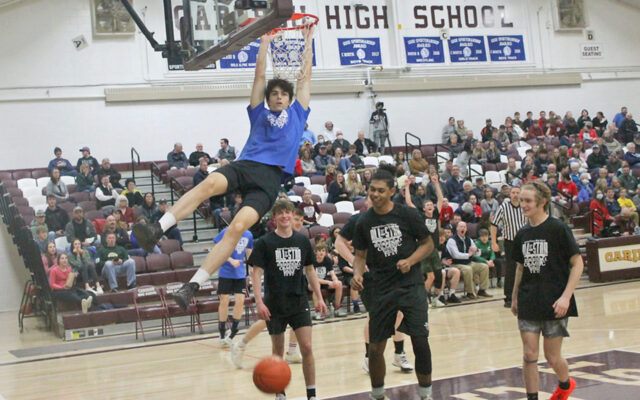 CARIBOU, Maine — High school seniors had one last time to shine on the basketball court Wednesday evening as the Aroostook League Senior All-Star Games were played at Caribou High School.

Forty schoolboy and schoolgirl seniors were selected to participate in the Aroostook League’s annual Senior All-Star Game. All-Stars were selected based on nominations from coaches as well as input from local media representatives.

Wednesday’s games saw the best senior players from all over Aroostook County come together for an evening of basketball, displaying their skill and sportsmanship for all to see. Instead of the normal four quarters that are eight minutes each, the all star games were split into two 20-minute halves.

The girls kicked off the evening, split into the yellow and maroon teams. 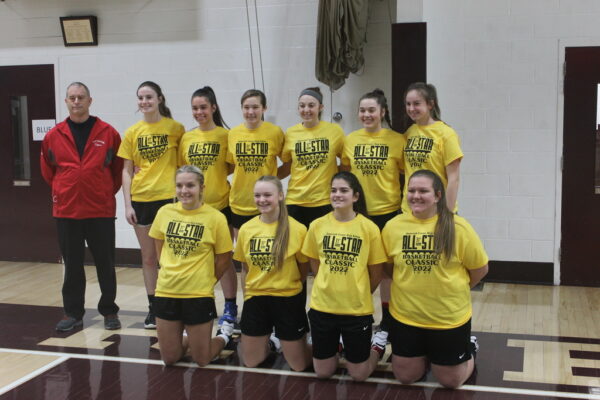 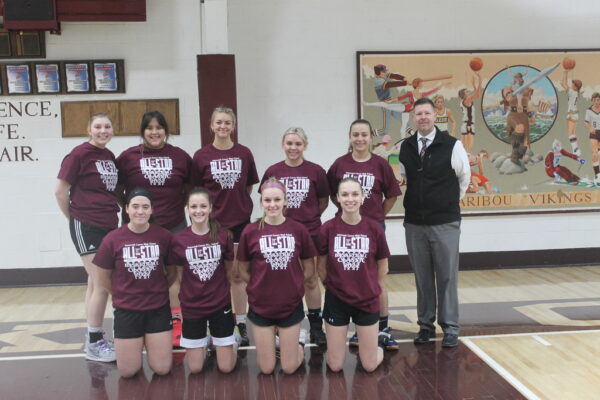 The yellow team consisted of Faith Sjoberg, Sadie Lapointe and Courtney Kane of Presque Isle; Eva Calioras, Sara Mcshea and Camryn Ala of Fort Fairfield; Monique Polchies and Kaelyn Lawlor of Hodgdon; and Maizy Cullen and Makayla Hartsgrove of Katahdin. The yellow team was coached by Tim Watt.

In the second half, Sjoberg and Ala consistently made 3-pointers for the yellow team, but both Mia and Olivia Henderson were also keeping up the assault for maroon. Even with very similar skill levels, yellow managed to come on top in the end, ending the game, 79-66.

Sjoberg led the yellow team with 19 points, followed by Polchies with 13 points; Kane and Ala each scored 12; Hartsgrove added 10; McShea, five; and both Lapointe and Calioras chipping in four. 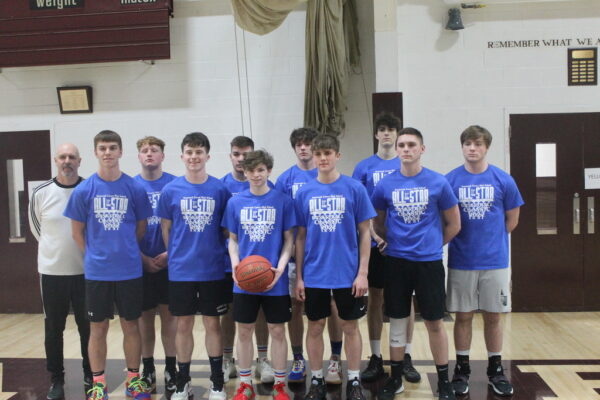 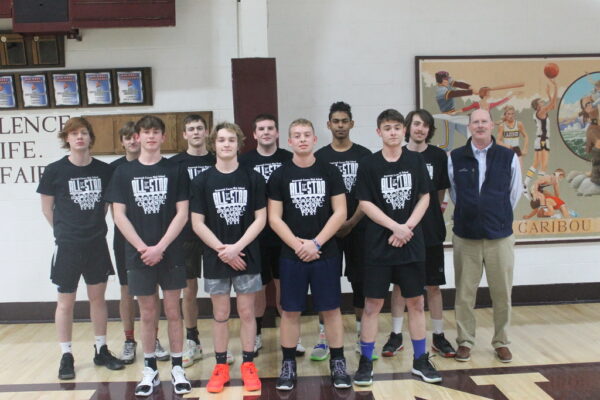 In the boys contest, the 40 athletes were split into blue and black teams.

The boys game featured plenty of excitement as players tried their best to put on an entertaining showing for the audience. Yarema and Solomon both made some impressive dunks, and 3-pointers were made across the board. Despite the scoring prowess of both teams, the blue squad managed to go into halftime with a lead of 73-63.

In the second half, both teams continued to try to up the ante with their shots. Some attempted to make stellar half-court shots, while others went for power dunks and impressive dribbling displays.

Each action gave way to more cheers from the crowd and the teams did not disappoint. In the end, the blue team pulled away with a 140-118 victory.

Haines led the black team with 32 points, followed by Solomon with 22; Gentle, 14; Sargent, 12; Coiley, 10; Caswell and Moody, both eight; Burpee and Hurlbert, both five; and Gendreau, two.

Cloudiness in the region Thursday afternoon along with a slight chance for isolated showers Thursday night and Friday.
Crown Politics END_OF_DOCUMENT_TOKEN_TO_BE_REPLACED