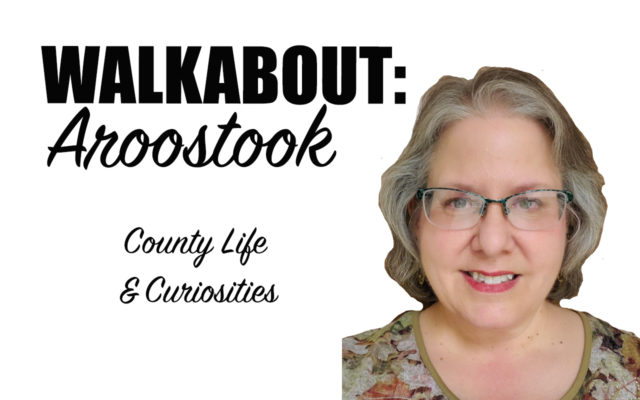 How pie saved the day at a logging camp

March brings wistful thoughts of spring to The County, but March 14 approaches: Pi Day, which celebrates that useful mathematical number 3.14159. But punsters and pastry lovers also know it as Pie Day.

Pie is a wondrous thing. Whether you go for chiffon, a creamy filling or the fruit varieties, there’s something to savor about settling down with a slice.

Though admittedly I haven’t made my own pie crust in a long time, I still remember how my grandmother taught me: Sift the flour. Cut the shortening in until the texture is just so. Gather it up, but don’t work it too much. Roll, place and crimp carefully for a nice even edge.

My grandfather Tom Brewer loved pie.  Apple pie was a favorite, which he oddly favored with mayonnaise on top — and which to his amusement drew strange looks when he ordered it in public. Good thing he had a farm. He grew potatoes, but there were also lots of things my grandmother could turn into pie — all varieties of apples, wild strawberries, raspberries, currants, rhubarb, pumpkin and squash.

As a way of life, farming naturally had its ups and downs, mostly due to the unpredictability of nature. A great harvest meant a secure winter; a not-so-great harvest led to finding extra work to stretch money through the cold months. For my grandfather, that often involved harvesting from his woodlot.

In his younger years, though, he sometimes traveled to other parts of The County to find extra work in the woods during the winter.

One season he had secured a temporary job at a logging camp somewhere west of Eagle Lake. Everyone except him spoke French, which he didn’t speak or understand, but he managed well enough. The language of forest labor was universal. He always said the work was physically challenging but tolerable, in the midst of affable company and good food.

He loved pie back then, too.

Except his laid-back nature had a serious drawback when it came to mealtimes: he ate at the speed of a sluggish turtle. He just never liked diving aggressively onto a table, seizing food and scarfing it at the speed of light. He preferred to savor meals to get the most out of them. He’d give my grandmother a look and roll his eyes when she started picking up the table a bit too early.

At that remote woods camp, the cook laid out simple but hearty meals — including pie. My grandfather would lovingly eye the pies on the table, trying to finish his meal so he could nab a slice before the other hungry lumberjacks demolished them.  But naturally, he’d be the last one eating, the others having long since headed back to the worksite. And the pie plates were always empty.

Some days passed and the cook noticed the predicament of this patient eater, who spoke no French but obligingly cleaned his plate and gazed longingly where the pie used to be. Day after day, those woodsmen left nary a crumb behind.

One day, as my grandfather stood to leave the dining area, the cook motioned him to sit back down, and disappeared into the kitchen. He reappeared with a whole fresh pie and, with a grin and a nod, set it down.

Surprised and delighted, my grandfather picked up his fork and tucked contentedly into that pastry.

The way he told the story, no one ever mentioned his being a bit late coming back to the worksite that afternoon.  And from then on, a slice of pie always magically appeared by his plate.

Paula Brewer is assistant editor for The Star-Herald, Aroostook Republican, Houlton Pioneer Times, St. John Valley Times and Piscataquis Observer, plus websites TheCounty.ME, FiddleheadFocus.com and observerme.com. She can be reached at 207-764-4471 or via email at pbrewer@bangordailynews.com.

Cloudiness in the region Thursday afternoon along with a slight chance for isolated showers Thursday night and Friday.
Crown Politics END_OF_DOCUMENT_TOKEN_TO_BE_REPLACED