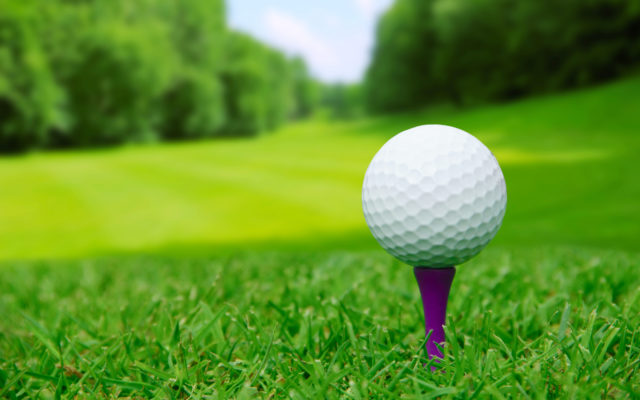 The Houlton Shire golf team placed fifth in the event, while Fort Fairfield was 11th. Fort Kent and Madawaska did not qualify for the team competition, but did have three individuals participate.

Houlton’s Abby Fitzpatrick finished 12th in the girls competition with a 136.

Fort Kent golfer Kaden Theriault tied for 12th place with an 83. Madawaska golfer Cameron Derosier was tied for 19th with an 85, while Owl teammate Sam Dufrense was tied  for 32nd with a 92.

Houlton’s Garrett Harvey and Kollin Irish tied for 25th with an 88.

A ridge of Arctic air will build into the Valley today with temperatures only reaching around 0 degrees for a high in Fort Kent and falling into the minus-25- to minus-30-degree range tonight across northern Maine.
Crown Politics END_OF_DOCUMENT_TOKEN_TO_BE_REPLACED

Three candidates are vying for two seats on the Fort Kent Town Council. Voters will decide which of the three -- Corey Pelletier, Brandon Dayton or Andrew Caron -- will get a seat during the town’s annual election on Monday, March 22.
Our Sponsors END_OF_DOCUMENT_TOKEN_TO_BE_REPLACED