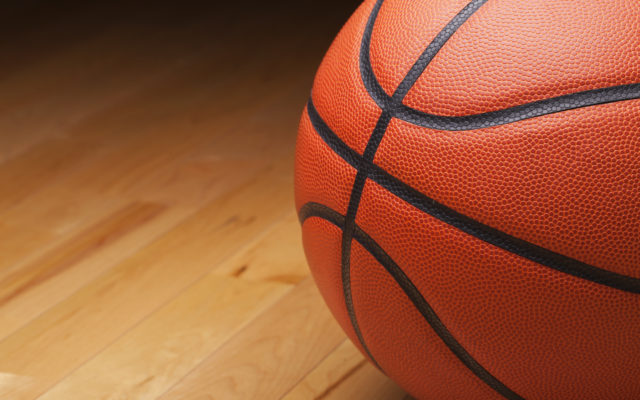 The member schools of the Aroostook League were invited to bring one girl and one boy Scholar/Athlete to attend the Award Night along with a faculty member (athletic administrator or coach.)

Due to COVID-19 protocol, the banquet was cancelled in favor of a program held via Zoom which included an introduction from the host, Evan Graves, athletic director at Caribou High School. Joining Graves was guest speaker Bill Green of “Bill Green’s Maine” television series and a drawing held to select 10 students — five girls and five boys – who received a $400 award for their college education expenses at the start of the second semester of their freshman year in college.

Bill Green congratulated all the scholar athletes on their successful high school careers and wished them well in their future goals. He gave a talk on many of his experiences “selling the state of Maine” to those from other areas who had no idea of how great Maine is. He closed his remarks by telling the students to remember your roots and to thank all those who have helped you on your way to being successful during your school years and beyond.

At the first banquet held in 2010, the Aroostook League made two $200 awards to a girl and a boy. Over the years the Aroostook League has been able to increase the number of students  receiving the award through proceeds from the Senior All-Star Boys and Girls Basketball Game and the Maine Dance Academy performing at halftime of the games, member schools assessment and a surcharge from television/radio coverage of high school basketball games.

The student-athletes drawn to receive the 2021 award of $400 to be used for their second semester of  post secondary school were introduced by their school athletic administrator who gave a summary of their achievements during their high school careers and which college/university they were enrolled in next fall.

A broad area of low pressure crossing the state will bring widespread rainfall to the entire SJV today and tonight. Rain tapers to showers Thursday morning with showers lingering into the evening hours as the low lifts to the northeast.
Our Sponsors END_OF_DOCUMENT_TOKEN_TO_BE_REPLACED