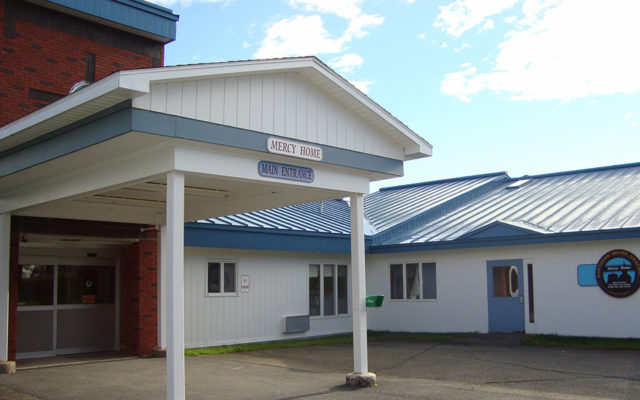 The death of a resident on Monday at Mercy Home in Eagle Lake brings to 12 the number of Aroostook County nursing home residents who have died from the virus in less than two weeks.

Three of those deaths occurred at the 40-bed Eagle Lake facility.

COVID-19 deaths of Mercy Home residents were also reported on Sunday and on Wednesday morning, Dec. 29, by administrator Denise Raymond.

The deaths of two other residents at the 51-bed Madawaska facility were made public last Tuesday, Dec. 28.

On Monday evening, Daigle reported 37 residents and 36 employees were positive for the virus at High View.

One person died Christmas Day and two more the Monday after Christmas. By Tuesday afternoon, a fourth resident had died from the virus, followed by the fifth resident death on Thursday, according to administrator Phil Cyr.

Thirteen patients have recovered and seven more were off quarantine as of Thursday, Dec. 31, New Year’s Eve, Cyr said.

As of Tuesday morning, eight more employees had tested positive for COVID-19, but there were no new cases of the virus among residents at the 67-bed facility, Cyr said.

The remaining five Caribou rehab residents positive for COVID-19 would be considered recovered as of Friday evening, Cyr said.

On Tuesday, the Maine Center for Disease Control reported 764 cases of COVID-19 in Aroostook County, and 26,565 in the state.

As of Dec. 20, 749 nursing home residents in Maine have been infected with COVID-19, according to the Centers for Medicare and Medicaid Services. Of those, 122 have died as a result of the virus.
Clarification: An earlier version of this story was unclear about what Monday the COVID-19 vaccination clinic occurred at Mercy Home. It was Monday, Dec. 28, 2020.

Low pressure south of Nova Scotia and its associated upper-level low pressure area will continue to draw moisture over the area aloft keeping plenty of clouds as well as a chance for some scattered showers through the afternoon.
Our Sponsors END_OF_DOCUMENT_TOKEN_TO_BE_REPLACED