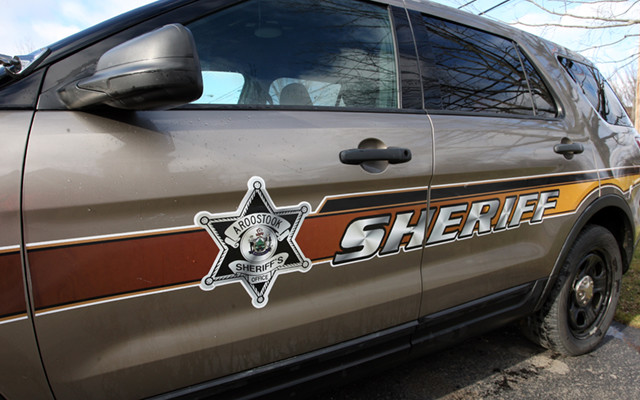 Chris Bouchard • January 4, 2021
Jonathan Emmert, 23, of Van Buren was arrested on an active warrant on a charge of domestic violence assault on New Year’s Day, according to the Aroostook County Sheriff’s Office.

VAN BUREN, Maine — Jonathan Emmert, 23, of Van Buren was arrested on an active warrant on a charge of domestic violence assault on New Year’s Day, according to the Aroostook County Sheriff’s Office.

Emmert was believed to be in the company of Devin Dore, 20, of Van Buren, and to be driving a red Chrysler 200 with a Florida license plate, police said.

Later that day, at 10:43 p.m., the department updated its social media post indicating that Emmert was taken into custody in Caribou and that Dore has been located and is safe. 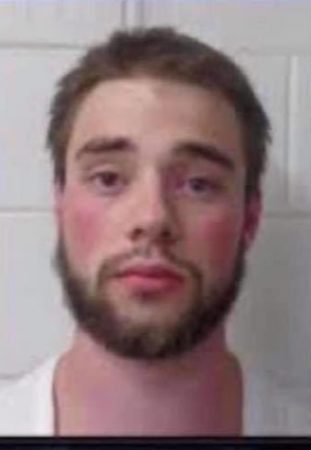 A weak disturbance will drop down from the northwest tonight triggering some snow showers across Fort Kent and vicinity as it moves through with no significant accumulation expected.
Our Sponsors END_OF_DOCUMENT_TOKEN_TO_BE_REPLACED