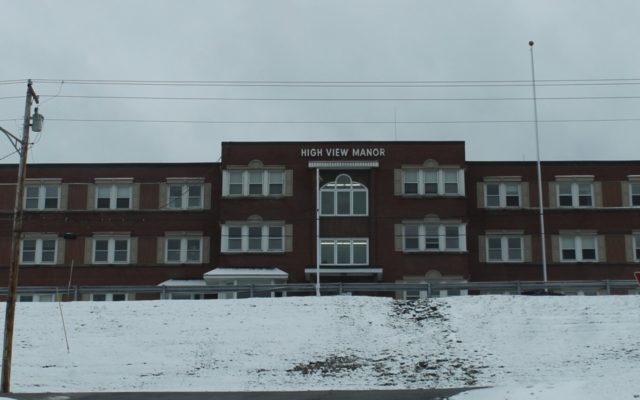 The deaths of two residents over the weekend at High View Rehabilitation and Nursing Center in Madawaska and one resident at Mercy Home in Eagle Lake brings to 11 the number of Aroostook County nursing home residents who have died from the virus in less than two weeks.

Four of those deaths occurred at the 51-bed Madawaska facility, according to administrator Nancy Cote Daigle.

The deaths of two other residents at that nursing home were made public last Tuesday, Dec. 28.

As of Wednesday, Dec. 29,  the total afflicted in the outbreak at the Madawaska facility was 38 residents and 21 employees.

By Monday the number of COVID-19 infected employees had grown to 36, with one additional resident testing positive for the virus over the weekend, according to social media posts by Daigle.

“It’s been hard on everyone,” Raymond said. “Our residents are like family; and to some of them, we are their ‘family.’ Most of them are elderly or otherwise vulnerable to this devastating virus. Our sympathies go out to the family.”

Twenty-six residents and 13 employees were confirmed to have active COVID-19 at the Eagle Lake facility, Northern Maine General said Monday.

Another five suspected resident cases were awaiting further lab confirmation at that time, and one employee has recovered from the virus since the outbreak began.

One person died Christmas Day and two more the Monday after Christmas. By Tuesday afternoon, a fourth resident had died from the virus, followed by the fifth resident death on Thursday.

Thirteen patients have recovered and seven more were off quarantine as of Thursday, Dec. 31, New Year’s Eve, Cyr said.

As of Monday morning, six more employees had tested positive for COVID-19, but there were no new cases of the virus among residents at the 67-bed facility, Cyr said.

On Monday, the Maine Center for Disease Control reported 733 cases of COVID-19 in Aroostook County, and 25,968 in the state.

As of Dec. 20, 749 nursing home residents in Maine have been infected with COVID-19, according to the Centers for Medicare and Medicaid Services. Of those, 122 have died as a result of the virus.