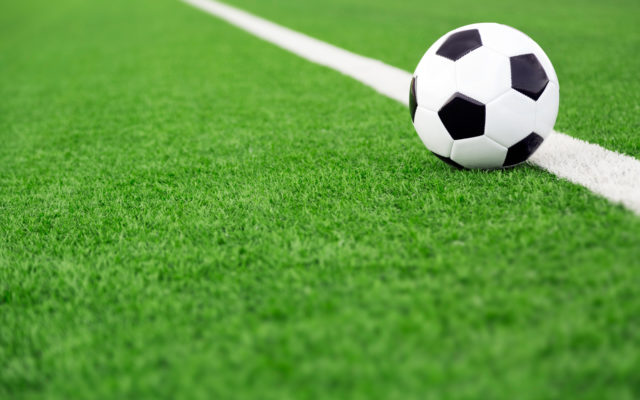 Joseph Cyr • November 23, 2020
The Maine Soccer Coaches have announced a number of Aroostook County soccer players that have been selected to state and regional all-star teams for the fall 2020 season.

The Maine Soccer Coaches have announced a number of Aroostook County soccer players that have been selected to state and regional all-star teams for the fall 2020 season.

The group was founded in 1973, under the name the Maine State Soccer Coaches Association, according to the Maine Soccer Coaches website. It is one of the state’s largest coaching organizations with 253 member schools, which includes girls coaches from 125 schools and boys coaches from 128 schools — divided into four classes according to the school’s student population. The group’s mission is to encourage excellence in training coaches and players and to serve the soccer community.

The group also names a Coach of the Year for the North and South regions for large, small and private schools. Michael Jeffrey, president of the Maine Soccer Coaches, said those winners will be announced later in the week.

Traditionally, the athletes would be honored with a banquet in December. But this year, no banquet will be held because of COVID-19.

A weak disturbance will drop down from the northwest tonight triggering some snow showers across Fort Kent and vicinity as it moves through with no significant accumulation expected.
Our Sponsors END_OF_DOCUMENT_TOKEN_TO_BE_REPLACED