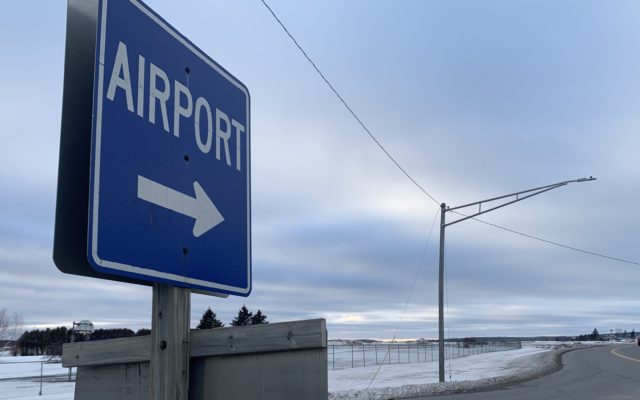 Contributed • March 27, 2020
Officials with the City of Presque Isle announced that United Airlines has reduced its service in all areas, including at the Presque Isle International Airport.

PRESQUE ISLE, Maine — Officials with the City of Presque Isle announced that United Airlines has reduced its service in all areas, including at the Presque Isle International Airport.

According to Kimberly Smith, Presque Isle resource development and public information officer, this is a 42 percent  cut in the capacity at Presque Isle.

“Presque Isle International Airport is being told that United has taken this step in all of their Essential Air Service markets.  As of March 27, across United’s entire network they are removing 52 percent of their capacity for April.  JetBlue is removing 55 percent.  Delta is removing 80 percent.  American is removing 60 percent,” Smith said.

Schedules can change without notice, so Smith urged passengers to check with the airline prior to departure to confirm the schedule, either online or on the United app.

Those who held a reservation on one of the flights that has been eliminated from the schedule should contact the airline closer to the date of their trip, or change their plans online or on the app.