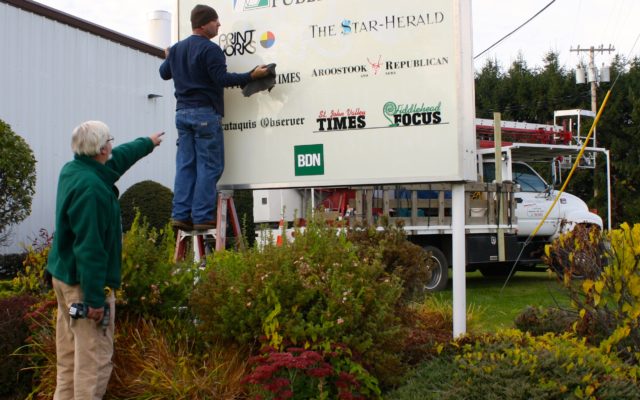 The editorial team, headed by senior editor Julie Harris and including assistant editors Joseph Cyr of Houlton and Paula Brewer of Presque Isle, has added three reporters to their ranks in recent months: Nina Mahaleris of Old Town, David Marino Jr. of Presque Isle and the newest addition, Alexander MacDougall of Houlton. 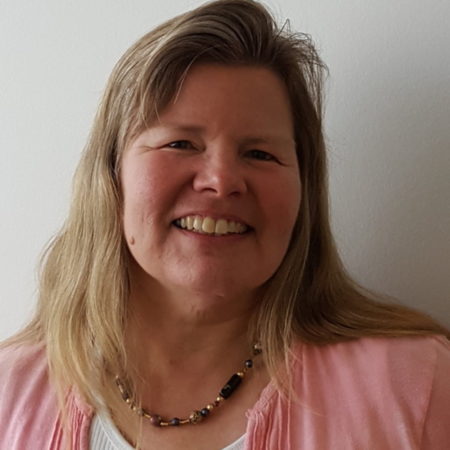 Harris is a Bangor Daily News senior editor and also serves as the editor of four Aroostook County weeklies — St. John Valley Times, Aroostook Republican and News, The Star-Herald and Houlton Pioneer Times — as well as the Penobscot Times in Old Town, plus the websites fiddleheadfocus.com, thecounty.me and thepenobscottimes.com. She took over in this capacity in May 2019.

Harris has worked for Bangor Daily News for nearly 41 years — starting as an intern in May 1979 — in various capacities of reporting news and editing reporters’ work on multiple topics, page layout for local news pages, as well as serving as a night editor, writing coach for younger reporters, religion editor and newsroom intern coordinator.

Harris has held managerial positions at the paper including news editor and managing editor. She most recently was community news editor, and in that capacity helped build up online contributions from the community on bangordailynews.com, plus prepared material from those for print Bangor Daily News.

She also wrote an award-winning blog on widowhood “When Life Gives You Curves” for a couple of years, and most recently, a column on training and living with hunting dogs — “It’s a Bird Dog’s Life.”

Harris has an English literature/American studies background from Skidmore College, with a Bachelor of Science in botany from the University of Maine in Orono, where she had a special interest in plant pathology and was involved in a blueberry disease research project.

She lives in Hermon with her three Brittany dogs, but spends as much time in The County as she can. She enjoys the outdoors — especially when the activity involves her dogs — but also cooking, crocheting and reading for pleasure. 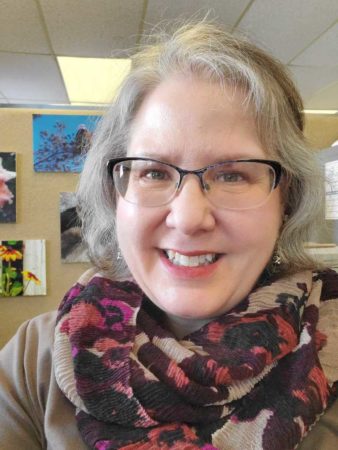 Brewer is the assistant editor and has served as a proofreader, copy editor, community news editor, writer, photographer and universal desk assistant and was named assistant editor in August 2018. Her work has earned several Maine Press Association awards for writing and photography, most recently for her column “Walkabout: Aroostook.”

She has worked nearly 15 years with the company. She holds a bachelor of science degree in English/secondary education from the University of Maine at Presque Isle, where she also studied journalism, art and music.

Following a college internship at the Bangor Daily News’ Presque Isle bureau, she began her career as a reporter for The Star-Herald. She eventually became community news editor, served as editor for the Maine Potato News and in 1992 became The Star-Herald’s editor.

She left the field temporarily to work in editing and then medical documentation, but missed community journalism. She returned to the field in 2013 to assist at The Aroostook Republican during a staff shortage, and has remained with the company ever since.

She lives in Presque Isle, and can often be found exploring the outdoors with a camera in her hand.  She enjoys gardening, a good novel, knitting and music. 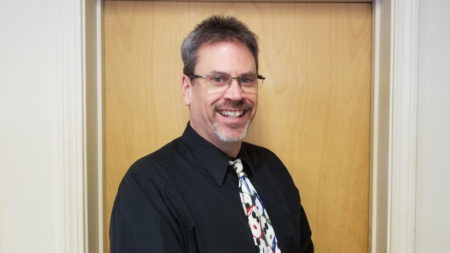 Cyr has been with the company for a total of 14 years, and in journalism for the past 27 years. He was named an assistant editor for the weeklies in March 2019, while continuing to serve as the senior reporter for the Houlton Pioneer Times. In his new role, Cyr will be more involved in editing and working with the staff of reporters in Aroostook County, while still doing reporting for the greater Houlton area.

Cyr has won more than 70 Maine Press Association Awards for his writing and photography and was named the National Sports Media Association’s 2017 Sportswriter of the Year by his peers.

An avid sports fan with a particular fondness for the New England Patriots and Boston Red Sox, Cyr enjoys all aspects of community journalism, covering everything from Little League championships to town council and school board meetings, writing features and photographing town festivals and concerts.

He resides in Houlton with his wife Charity and daughters Isabel and Olivia. 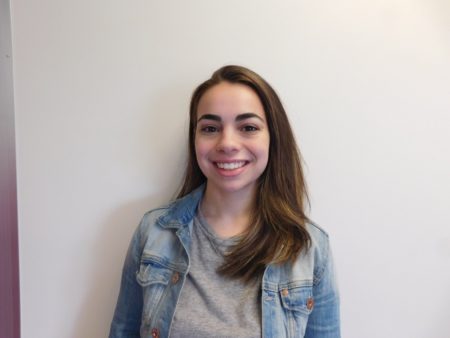 Mahaleris grew up in Maine’s Capital City and later relocated to Orono for college. In high school, she spent six months studying abroad in Chartres, France, where she learned to speak fluent French. In May 2019, she graduated from the University of Maine with a degree in journalism with minors in professional writing and international affairs.

A former Bangor Daily News intern, Mahaleris took her first post-graduation job offer from BDN and moved to Aroostook County to work as a community reporter for the Star-Herald in Presque Isle. Adjusting to The County proved to be a challenge for Mahaleris at first, as she was not accustomed to rural living.

She quickly became part of the community and started digging into issues that troubled the Star City. Within a few weeks, she started an investigative series that took an in-depth look at Maine’s drug crisis. After about half a year in The County, she moved back down to Orono where she took on a similar role as a community news reporter for the Penobscot Times in Old Town. In her free time, Mahaleris enjoys painting and practicing yoga. 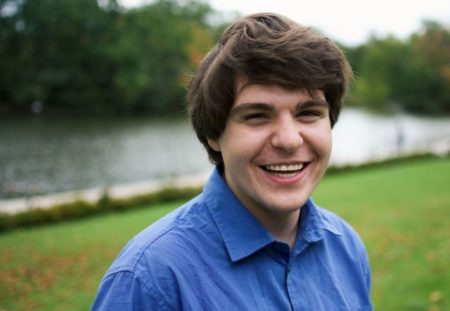 Marino Jr. is the news reporter for The Star-Herald, joining the Presque Isle newspaper in November 2019. Marino grew up in Peabody, Massachusetts, and has reported at various radio and print outlets in Phoenix, London and Boston. 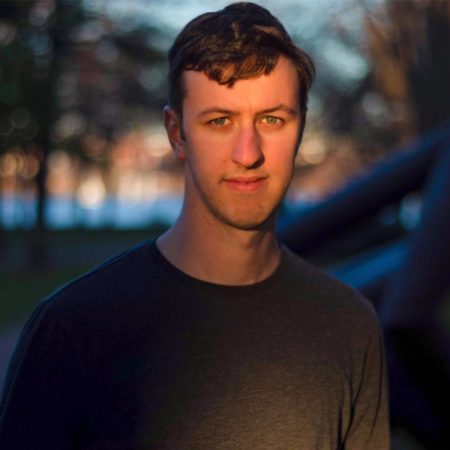 MacDougall recently joined the staff of the Houlton Pioneer Times as a general assignment reporter for both the weekly newspaper and the Bangor Daily News. He is a native of Massachusetts and lived there for the first 26 years of his life before moving to Maine.

Maine is more than eight months into Medicaid expansion under the federal Affordable Care Act and trends around who is enrolling and where they live are starting to emerge, bucking some expectations and pointing out access challenges.
Apex Weather END_OF_DOCUMENT_TOKEN_TO_BE_REPLACED

The North Atlantic high will break down at the end of the week allowing high pressure from the west to build in with drier conditions.
Campaign Corner END_OF_DOCUMENT_TOKEN_TO_BE_REPLACED

Dale Crafts filed his nomination papers for Feb. 21 with the Secretary of State to officially be placed on the primary ballot on June 9, 2020, for the U.S. House of Representatives 2nd District race.
Our Sponsors END_OF_DOCUMENT_TOKEN_TO_BE_REPLACED