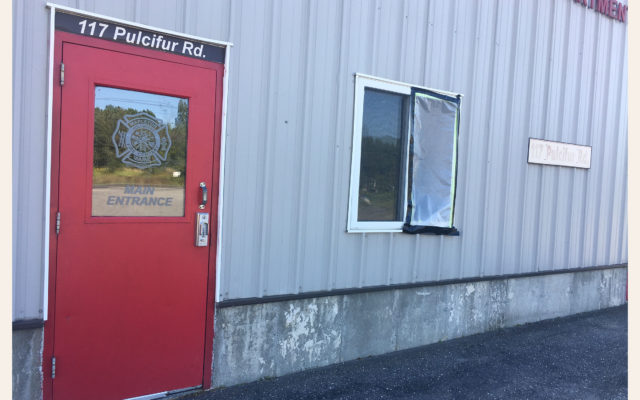 Nina Mahaleris • August 30, 2019
An incident that apparently occurred just hours after two men were found dead in a pickup truck in Castle Hill has been “handled” and was not related to the homicide case, Maine State Police said on Friday afternoon.

An incident that apparently occurred just hours after two men were found dead in a pickup truck in Castle Hill has been “handled” and was not related to the homicide case, Maine State Police said on Friday afternoon.

Lt. Brian Harris of the Maine State Police said that the department will not issue a press release on the incident because it involved private medical and personal information.

But some Mapleton residents on the Pulcifur Road said they were fearful after reportedly seeing a man run through the neighborhood around 2:30 in the morning on Aug. 13, leaving a trail of blood behind him.

Neighbors reported that they thought the man had jumped through his front window for an unknown reason and proceeded to knock on his neighbors’ doors looking for help.

“The incident has been handled,” Harris said on Friday afternoon, and added that no charges were filed.

Neighbors should not be concerned about the incident, Harris said.

As the Maine Turnpike expects 1 million travelers alone over the Labor Day weekend, policymakers are gearing up for a sprint to solve one of the state’s most intractable problems: a long-standing — and growing — transportation funding gap.
Apex Weather END_OF_DOCUMENT_TOKEN_TO_BE_REPLACED

The Valley will receive an inch or less of accumulation from Thursday's system based on current forecast model data.
Our Sponsors END_OF_DOCUMENT_TOKEN_TO_BE_REPLACED