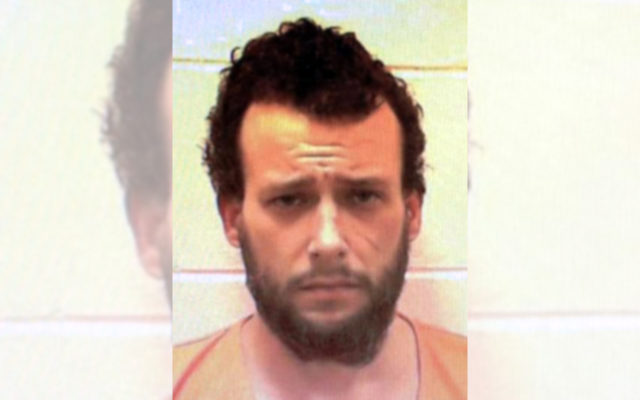 Staff Fiddlehead Focus • May 3, 2019
A high-speed chase from Van Buren to Houlton on the night of May 2 led to the arrest of a 31-year-old Lewiston man.

VAN BUREN, Maine — A high-speed chase from Van Buren to Houlton on the night of May 2 led to the arrest of a 31-year-old Lewiston man.

According to the Van Buren Police Department, K-9 Officer Nate Chisholm first encountered Anthony Gallo of Lewiston at about 11:45 p.m. Thursday night when he attempted to stop a white utility truck for speeding on Van Buren’s Main Street.

He later determined Gallo was driving the truck, which had been reported stolen in Van Buren.

The vehicle failed to stop for Chisholm, and the officer followed him into Caribou, where police there deployed spike strips. Gallo continued to operate the vehicle beyond the posted speed limit into Presque Isle and further south. Assisting agencies deployed three more spike strips en route to Houlton, where the vehicle finally stopped.

Officers from the Maine State Police and Houlton Police Department then took Gallo into custody without incident, transporting him to the Aroostook County jail to await arraignment.

Police say Gallo will face multiple charges, including aggravated reckless conduct, eluding an officer, operating under the influence, criminal speed, theft of a motor vehicle and operating after suspension. Police expect to file additional charges, according to a social media post from the Van Buren PD.