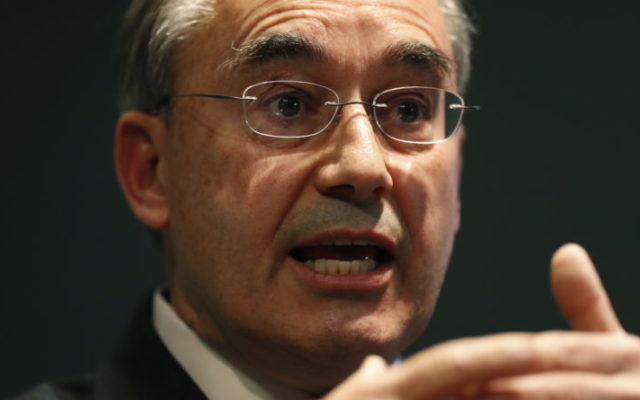 Poliquin said the ranked-choice system aimed at ensuring a majority victor means that winning an election is about “how you game the system.”

Poliquin had the most first-place votes in November.

Democrat Jared Golden ultimately won the election by a narrow margin when trailing candidates were eliminated and their supporters’ second-place votes were counted during a second round of tabulations.

Poliquin has largely kept a low profile since his election loss but he spoke Tuesday at Colby College. The event was sponsored by Colby Republicans, a student organization.

Maine is more than eight months into Medicaid expansion under the federal Affordable Care Act and trends around who is enrolling and where they live are starting to emerge, bucking some expectations and pointing out access challenges.
Apex Weather END_OF_DOCUMENT_TOKEN_TO_BE_REPLACED

Low pressure will track into the Atlantic from off the Southeast coast tonight into Thursday with increased cloudiness this evening into the overnight hours.
Campaign Corner END_OF_DOCUMENT_TOKEN_TO_BE_REPLACED

Dale Crafts filed his nomination papers for Feb. 21 with the Secretary of State to officially be placed on the primary ballot on June 9, 2020, for the U.S. House of Representatives 2nd District race.
Our Sponsors END_OF_DOCUMENT_TOKEN_TO_BE_REPLACED