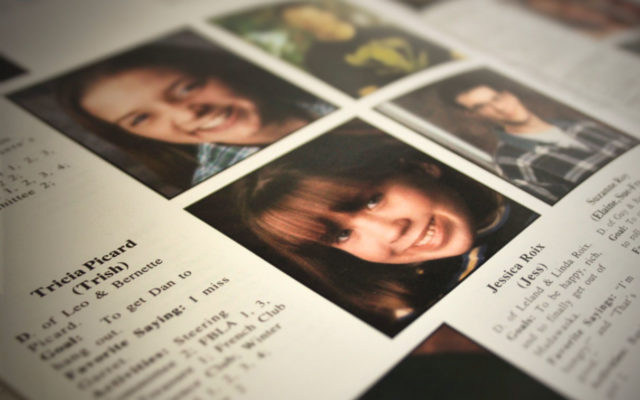 Morgan Mitchell • February 7, 2019
Former Madawaska resident and current White House security staff member Tricia Newbold said she has faced discrimination due to a rare form of dwarfism, and now is under temporary suspension for defying authority and for failing to supervise and follow instructions. 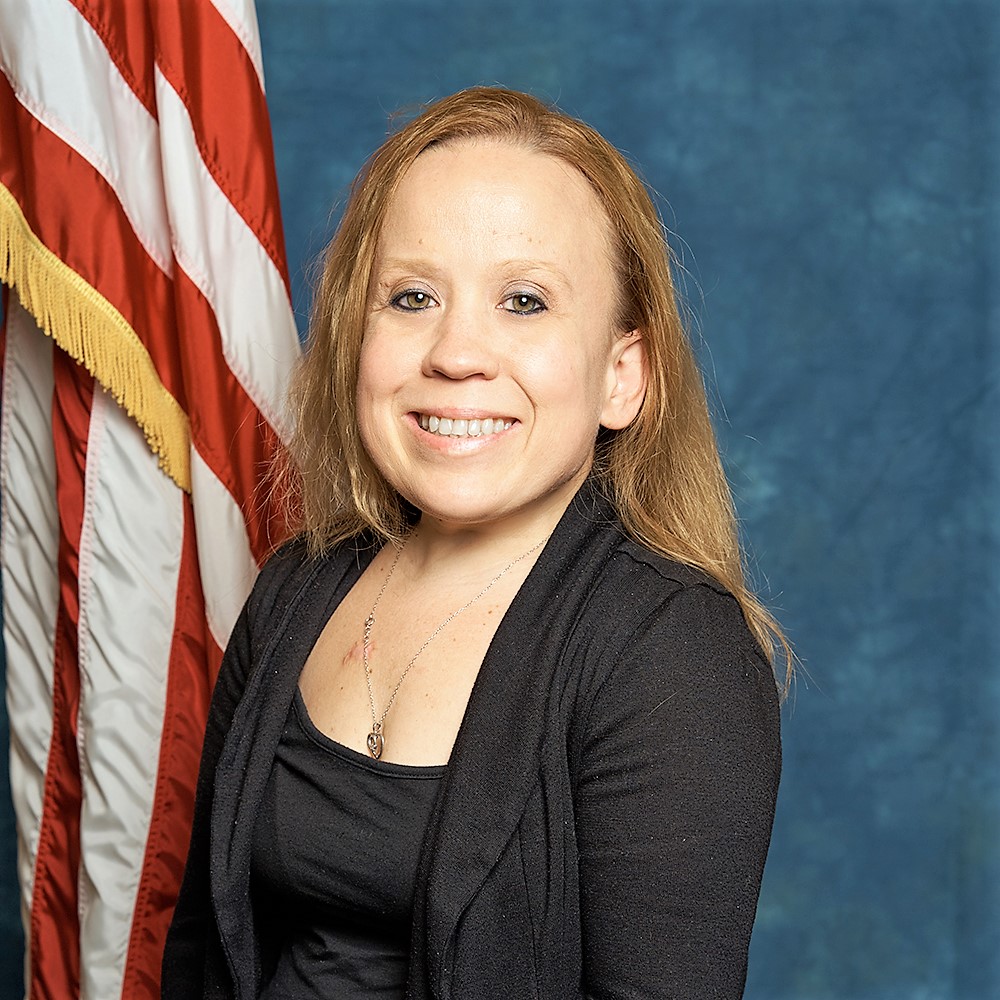 MADAWASKA, Maine — Former Madawaska resident and current White House security staff member Tricia Newbold said she has faced discrimination due to a rare form of dwarfism, and now is under temporary suspension for defying authority and for failing to supervise and follow instructions.

Newbold’s attorney, Ed Passman, said on Feb. 6 that she had reported “reckless” security practices of her supervisor, Carl Kline. White House Security Office Chief Crede Bailey suspended her on Jan. 30, she said, for “failure to supervise, failure to follow instructions and defiance of authority.”

“My client has reported the ill and reckless security practices of Mr. Kline to numerous levels within the administration since October 2017,” Passman said. “My client has been subjected to a hostile and discriminatory work environment for over a year and a half with no relief.”

Passman said, “The administration has continuously allowed Mr. Kline to move essential work equipment and files out of my client’s reach causing her humiliation, embarrassment, and calling into attention her disability of dwarfism.”

Newbold, who has a rare form of congenital dwarfism, graduated from Madawaska High School in 1998. She said Wednesday that she returns with her husband and two children about once a year to visit her hometown located in a remote French Acadian region in northern Maine.

“Being from back home really means a lot,” Newbold said Wednesday. “We are built with integrity and always putting the country first, and it really means a lot to people for them to know that you are doing the right thing. Back home, your word is your honor, and you don’t go against that, because your word is everything.”

Newbold had access to accommodations in school to cope with dwarfism, though she refused to use them.

“I never identified with being little. They (school personnel) were so sweet. They wanted to eliminate barriers. And back then I was 3.5 feet, and that was really small, but they were able to see that I was not willing to let anything get in the way of me doing things the way everyone else did,” she said.

“There were a few times they tried to accommodate, but I didn’t want any special attention, because I still felt like I could do it. I could do everything everyone else was doing without the accommodations.”

Though Gisele Dionne, former teacher and current superintendent of the Madawaska School Department, had no comment on the current situation, she said, “I have known Tricia to be of high integrity, positive attitude, and through her own circumstances growing up, she is a compassionate person.”

“She was also a very motivated and a ‘can do’ person,” Dionne said. “I couldn’t be more proud of her accomplishments, both personal and professional.”

Newbold underwent bone-lengthening surgery, and even appeared in a promotional video for the procedure in which she stated that the operation “absolutely changed [her] life.”

“Sometime after high school graduation, I ran into her at a local store and was surprised by her new height and physique post bone-lengthening surgeries,” said Dionne. “However, I was not surprised she had endured what must have been very painful procedures so that she could gain more independence.”

Despite her surgery, Newbold continued to face problems in the workplace and even filed an Equal Employment Opportunity Commission complaint against Kline for discriminating against her. In the complaint, Newbold alleged that Kline moved important files to a new location that was out of her reach and told her: “You have people, have them get you the files you need; or you can ask me,” according to a report by NBC.

“I never wanted anyone to look at me different, and that’s why, at work when this happened, it was really hard, because there was no other way. There was nothing I could do to reach anything, other than have someone do it for me,” she said.

Out of the more than 18 years Newbold has held her current position, she said she has been free of discrimination, until recently.

“Although the past harassment and current circumstances would destroy the spirit of most individuals who have been subjected to constant abuse and discrimination,” said Passman, “my client is in good spirits, because she is confident at no time in her career has she ever violated any law, rule, or regulation, nor has she ever acted in a way to compromise sensitive or classified information.”

Newbold said she and her family experienced struggles over the last year and a half, but those struggles led to growth.

“It made me more humble and more understanding of disabilities of all kinds,” Newbold said. “It made me weaker to make me stronger.”

Newbold will return to work Thursday, Feb. 14. The EEOC is processing her complaint.

“I know it’s hard for a lot of people to understand, but I am truly confident that, no matter how hard any situation is, if you do the right thing, it is rewarding,” Newbold said. “And it’s hard and the outcomes may not be the way we want them to be, but at least, when you can go to sleep with your integrity and know that you’ve done everything to protect national security and the integrity of institution of which you work, then that’s a really good feeling to have.”

Only one member of Maine’s congressional delegation had come out in favor of impeaching President Donald Trump ahead of House Speaker Nancy Pelosi’s Tuesday announcement that the Democratic-led House of Representatives would begin an impeachment inquiry.
Apex Weather END_OF_DOCUMENT_TOKEN_TO_BE_REPLACED

Dale Crafts filed his nomination papers for Feb. 21 with the Secretary of State to officially be placed on the primary ballot on June 9, 2020, for the U.S. House of Representatives 2nd District race.
Our Sponsors END_OF_DOCUMENT_TOKEN_TO_BE_REPLACED