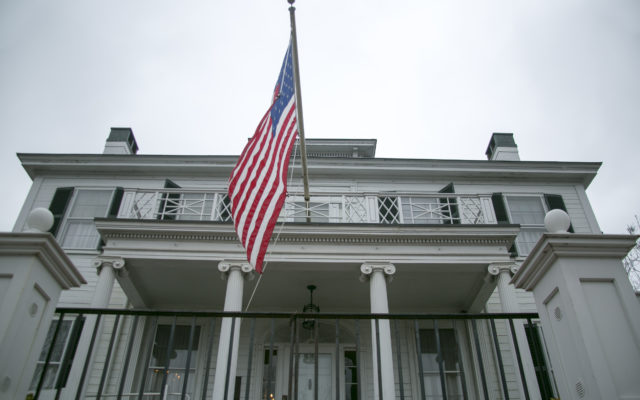 Michael Shepherd, BDN Staff • August 29, 2018
Good morning from Augusta, where more women than ever are running in Maine’s 2018 legislative elections.

Good morning from Augusta, where more women than ever are running in Maine’s 2018 legislative elections. It follows a national trend toward more female political participation attributed to many different reasons depending on which party you’re talking about.

In Maine, 137 women were nominated — 91 Democrats and 46 Republicans — for legislative seats in the June primaries, according to Rutgers University data. That beat Maine’s past record set in 2006 of 116 female nominees in both chambers and contributed to a national record number of female legislative nominees that was also broken in 2018.

Maine has a relatively strong tradition of electing women. Democrats are well ahead on the state level. Some of the biggest names in Maine political history are Republican women: Margaret Chase Smith was the first one to serve in both houses of Congress, and Olympia Snowe and Susan Collins made Maine the third state with two female U.S. senators in 1997.

To read the rest of “More women want to serve in the Maine Legislature than ever before,” an article by contributing Bangor Daily News staff writer Michael Shepherd, please follow this link to the BDN online.

A warm front will approach the Valley today and cross the region this evening.
Campaign Corner END_OF_DOCUMENT_TOKEN_TO_BE_REPLACED

Dale Crafts filed his nomination papers for Feb. 21 with the Secretary of State to officially be placed on the primary ballot on June 9, 2020, for the U.S. House of Representatives 2nd District race.
Our Sponsors END_OF_DOCUMENT_TOKEN_TO_BE_REPLACED