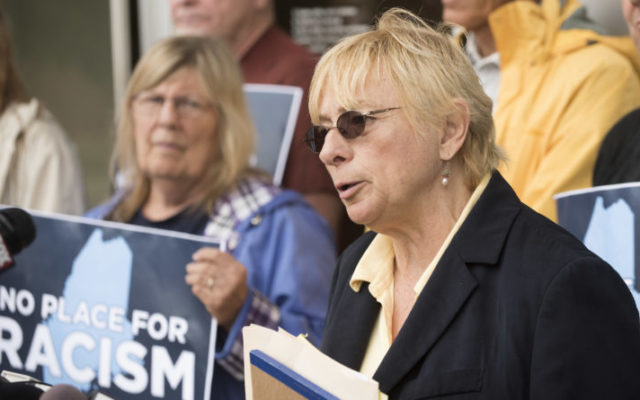 “I am honored today to endorse Attorney General Janet Mills for Governor of Maine. I know firsthand that serving as Attorney General is the best possible preparation for any Governor, and Janet Mills will hit the ground running,” said Brennan. “On scores of issues, Janet has passed key legislation or won critical lawsuits to protect the vulnerable and temper the powerful. She’s taken on Donald Trump, Paul LePage, Wall Street, Big Pharma, and Big Tobacco – and won. A lifelong Democrat, a founder of the Maine Women’s Lobby, a person known and respected in all corners of Maine, Janet Mills will lead Maine with character, compassion and dignity.”

Mills said she was deeply honored to receive Governor Brennan’s support. “As Governor, Joe Brennan was a strong voice for environmental protection, a staunch opponent of discrimination and hatred, and a powerful ally to Maine families and working people,” said Mills. “I’m humbled to have his endorsement.”

The Mills campaign also announced the endorsements of more than 70 current and former state legislators from across Maine. “As a State Senator, I’ve seen first hand how Janet gets things done — standing up to special interests, building coalitions, and fighting every day for Maine people,” said State Senator Dawn Hill of Cape Neddick. “Just as important, Janet is the only Democratic candidate with a track record of winning elections in the Second Congressional District; she’s by far our best chance to take back the Blaine House.”

Cloudiness in the region Thursday afternoon along with a slight chance for isolated showers Thursday night and Friday.
Crown Politics END_OF_DOCUMENT_TOKEN_TO_BE_REPLACED