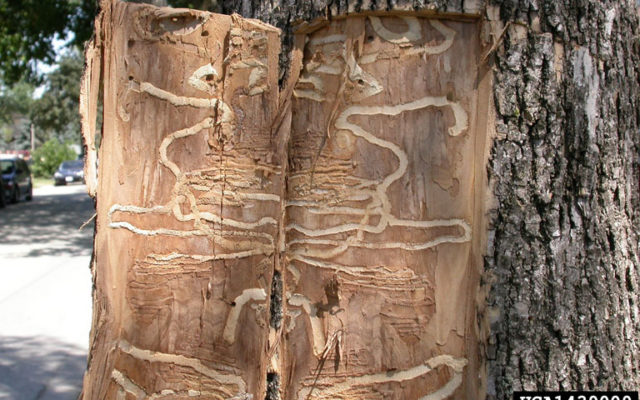 Anthony Brino • May 29, 2018
After years of searching and waiting, the invasive emerald ash borer has been found in Maine in a riverbank ash in Madawaska.

MADAWASKA, Maine — After years of searching and waiting, the invasive emerald ash borer has been found in Maine in a riverbank ash in Madawaska.

The emerald ash borer, or EAB, has destroyed millions of ash trees in North America and was found May 22 in an ash tree growing from a riverbank in Madawaska, according to the Maine Department of Agriculture, Conservation and Forestry. 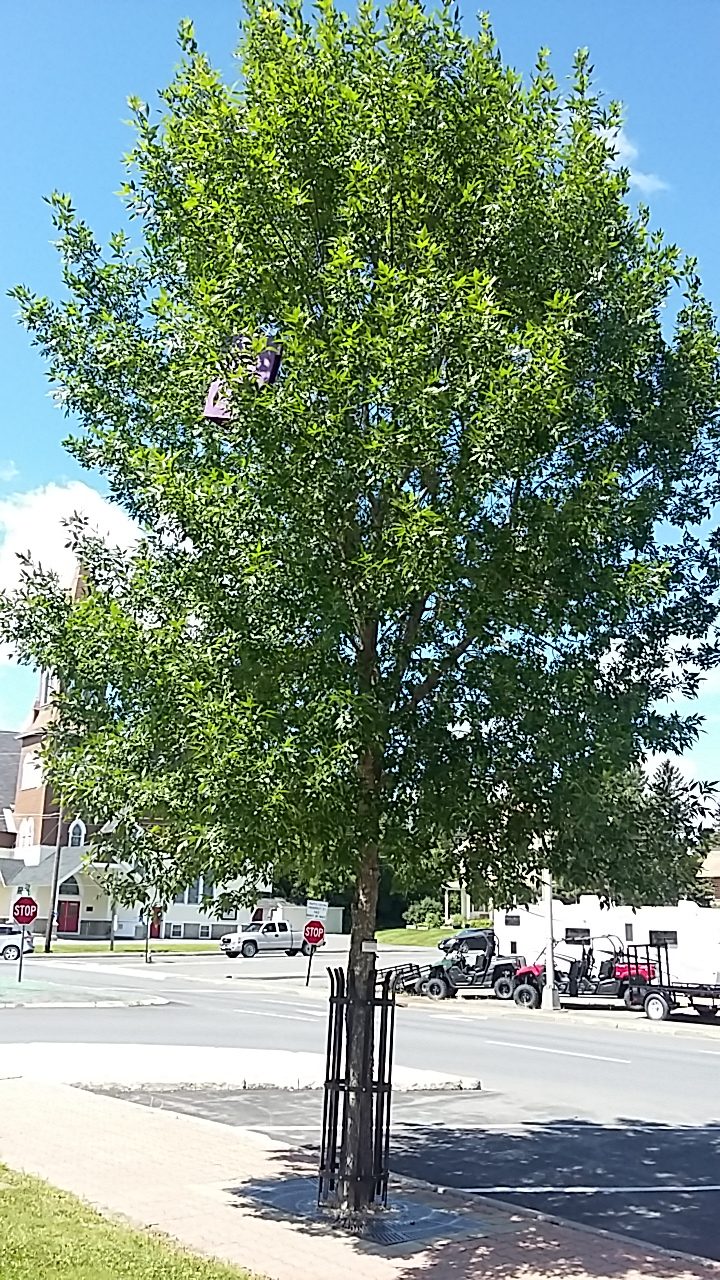 Officials from the U.S. Department of Agriculture’s Animal and Plant Health Inspection Service confirmed the EAB in the pre-pupa stage in Madawaska after a team of DACF and U.S. Forest Service staffers made the discovery on May 22, according to DACF.

That discovery came days after Canadian forestry officials confirmed the first sighting of the EAB in Atlantic Canada, in Edmundston, New Brunswick, across the St. John River from Madawaska.

“The Maine DACF has long anticipated the arrival of EAB and the inevitable destruction that follows,” the agency said in a press release. “Despite an aggressive search for at least a decade, the destructive forest insect from Asia had not been detected in Maine previously.”

Adult emerald ash borers feed on the leaves of ash trees while its larvae eat through the tree’s bark and cambium, ultimately starving the tree of nutrients.

The emerald ash borer originally hails from Siberia and northern Asia and as a result of international trade was found in North America in Michigan in 2002. From there, it is thought to have spread across the country through firewood — one reason why Maine forestry officials and their counterparts from other states urge people to not travel with firewood and to rely on local supplies.

According to the DACF, the EAB has killed millions of ash trees across 34 U.S. states, not including Maine, where unprocessed ash trees have an estimated commercial value of $320 million. Ash trees comprise about 4 percent of Maine’s hardwood forest trees and are also a popular street tree in towns and cities, according to DACF.

Ash species are also an important tree for Maine’s four Wabanaki tribes, who have long used ash for making baskets and regard the tree as a key part of their culture.

While Maine until now remained one of the few Northeast states without a confirmed EAB sighting, DACF scientists have long surmised that the insect could be here and going undetected, since it already had been found in Quebec, Vermont and New Hampshire.

Going forward, state and federal officials are devising an emergency-response plan while also aiming to learn more about the extent of the infestation, according to the DACF.

While there are currently no practical ways of controlling EAB in forested areas, certain insecticides can be used on individual trees. Scientists also are researching other methods to control the pest, including biological controls with predatory insects that could feed on EABs and help control their populations. 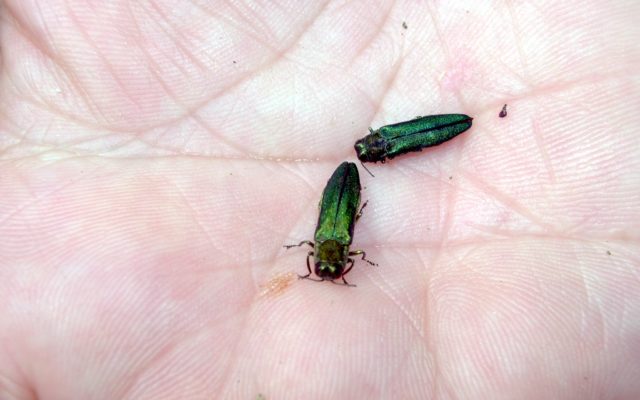 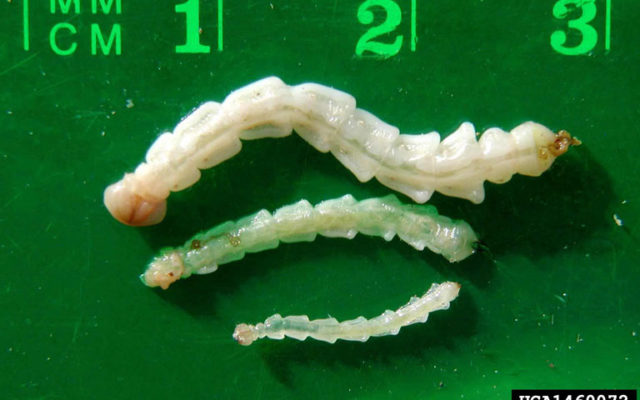 The upper-level low pressure area that has been parked over southern New England will continue to stall there today into the overnight period then begin to open up and shift southeast into the Atlantic Thursday.
Campaign Corner END_OF_DOCUMENT_TOKEN_TO_BE_REPLACED

Dale Crafts filed his nomination papers for Feb. 21 with the Secretary of State to officially be placed on the primary ballot on June 9, 2020, for the U.S. House of Representatives 2nd District race.
Our Sponsors END_OF_DOCUMENT_TOKEN_TO_BE_REPLACED