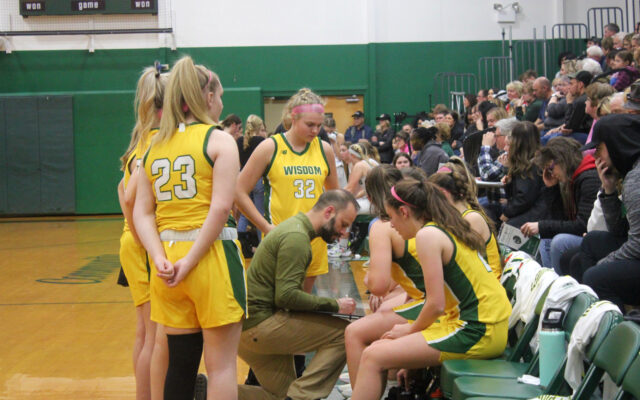 Joseph Cyr • January 13, 2023
With the high school basketball season at the midway point, a bundle of local squads are positioned nicely for the playoffs.

HOULTON, Maine – With the high school basketball season at the midway point, a bundle of local squads are positioned nicely for the playoffs.

The last countable day for regular season games is Thursday, Feb. 9, with the postseason beginning Tuesday, Feb. 14 and Wednesday, Feb. 15, with preliminary round games held at the higher seeds.

Although the schedule has yet to be released, tournament action at the Cross Insurance Center in Bangor is likely to begin Friday, Feb. 17, with quarterfinal contests. But much more work remains to be done before teams reach the playoff point.

Unlike last season, which featured an open tournament format, teams will need to finish at a certain point in the standings, depending on which Class they compete in.

For Class B North squads (Caribou, Houlton, Presque Isle), the top 12 teams will make the playoffs, with the top four squads earning a bye directly to Bangor.

The Maine Principals’ Association Heal Points Standings as of Friday, Jan. 13 were as follows. 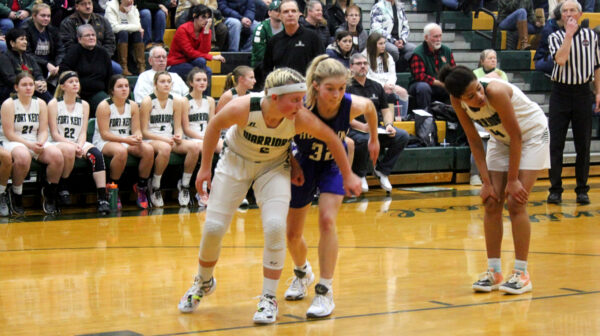 In Class B North, Caribou (5-2) is ranked second, while Presque Isle (6-4) is fifth and Houlton/Greater Houlton Christian Academy (3-5) is sixth. Old Town is the top-ranked squad with a perfect 10-0 record thus far and a commanding lead in the standings. There are 16 teams in this region. 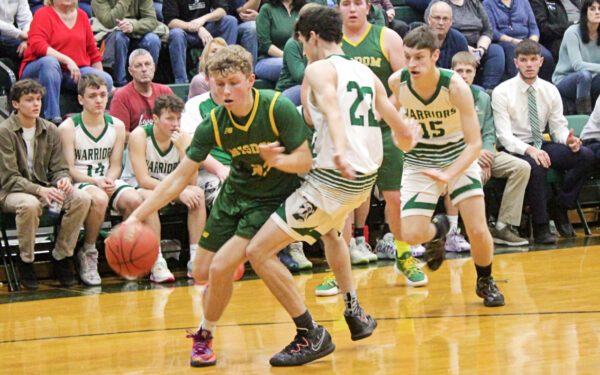 A weak area of low pressure will move across the Gulf and to the east today.
Crown Politics END_OF_DOCUMENT_TOKEN_TO_BE_REPLACED

Maine’s longest serving legislator, Martin was first elected to the Maine House of Representatives in 1964 when he was 23.
Our Sponsors END_OF_DOCUMENT_TOKEN_TO_BE_REPLACED