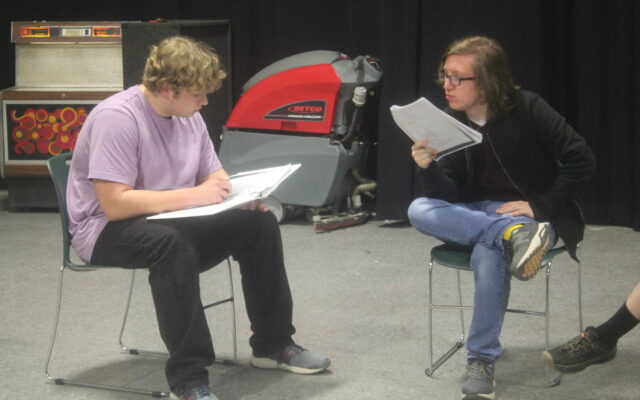 Jessica Potila, SJVT / FhF Staff Writer • May 24, 2022
It takes a village to bring together a large-scale musical production involving dozens of student actors, and fortunately for fans of live theater, Fort Kent has some dedicated villagers.

FORT KENT, Maine — It takes a village to bring together a large-scale musical production involving dozens of student actors, and fortunately for fans of live theater, Fort Kent has some dedicated villagers.

Students ranging from fifth grade to high school seniors will perform the musical “Beauty and the Beast” for live audiences on June 2, 3 and 4, at University of Maine at Fort Kent Fox Auditorium.

Rossignol said audiences will not be disappointed in the show.

“The amount of work and dedication the students are putting into this musical assures that the show we put on is going to be magical. The music and singers we have in this musical give that ‘broadway’ feel. It isn’t a show anyone will want to miss,” she said.

Rossignol works with the students on musical timing and rhythm, as well as singing correct melodies, she said.

“For some, it may require a bit more work depending on vocal experience,” Rossignol said. “I also help some to find confidence in their vocal abilities. Some may feel completely comfortable on stage acting but may not be as comfortable singing.”

Fort Kent junior Oliver Caron will play The Beast. Although Caron is no stranger to acting, this will be his first leading role.

He will wear a beastly mask, which he said is kind of hot on the inside, but pretty cool in style.

Caron said Beast is a good guy for the most part.

“I think he is relatable to most people as everyone has their story and knows themselves better than anyone else and sometimes others don’t see that immediately,” Caron said. “He is a tortured soul who on the surface may seem mean, and callous, but he truly deep down wants to be a good gentleman and a caring soul.”

Caron has been working hard to prepare for his singing parts in the show.

“Part of it is on my end practicing at home as much as possible — kinda like homework in a way,” he said.

Prior to COVID-19, Clapp and crew put on similar large-scale musicals involving elementary school students such as Annie and Willy Wonka and the Chocolate Factory. Those shows marked attendance records for the Fort Kent Drama Club.

Clapp said he expects “Beauty and the Beast” will achieve similar success.

The shows will be performed at 6:30 p.m. Thursday-Saturday, June 2-4, on the Fox Theater stage. A matinee performance will also take place at 2 p.m. Saturday, June 4. Tickets are $12 for adults, and $6 for children under 18 years old. Tickets are available from any drama club student, at the Fort Kent Community High School front office, and will also be available at the door.

“Beauty and the Beast” has a running time of about 2.5 hours. 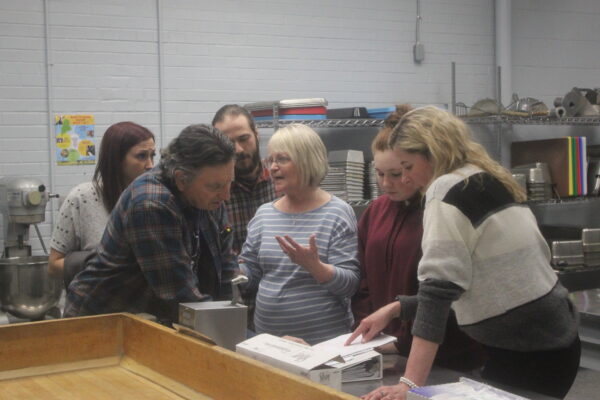 Tonight will be partly cloudy with lows dipping into the lower-to-mid-50s.
Crown Politics END_OF_DOCUMENT_TOKEN_TO_BE_REPLACED