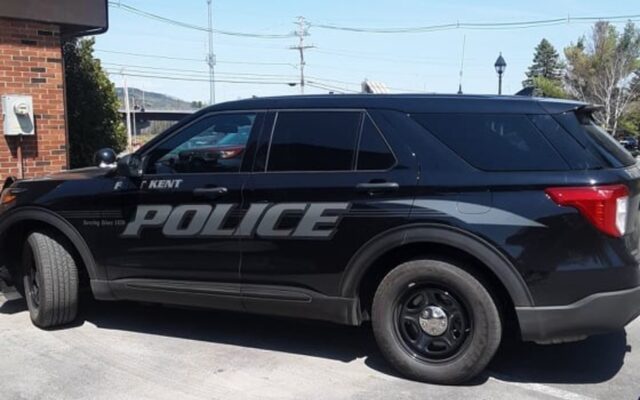 FORT KENT, Maine — In a move straight out of a daytime television game show, Fort Kent Police Department took ownership of a nearly new patrol vehicle by bidding just a dollar more for it than two other towns.

The 2020 Ford Explorer Police Interceptor is an AWD Hybrid with just 7,600 miles. It was formerly owned by Van Buren Police Department, which shut its doors in December 2020 due to an inability to fill officer positions.

Fort Kent Police Chief Michael DeLena said he was prepared to enter a bid of $50,000 for the Interceptor when Fort Kent Town Manager Suzie Paradis suggested he up the bid by $1, which proved to be a winning strategy.

“Adding this cruiser to our aging fleet will benefit the people of Fort Kent,” DeLena said.
“This will help with maintenance costs and ensuring we have multiple cruisers to respond to scenes when needed.” 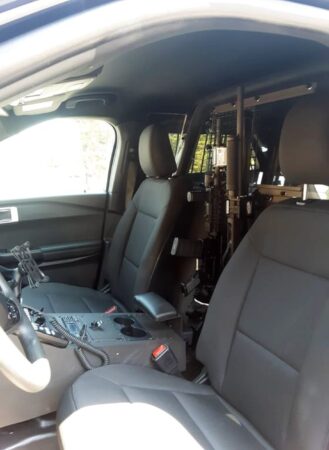 The new cruiser brings to four the number of patrol vehicles at FKPD, which also includes a cruiser with 140,000 miles and another with 65,000 miles.

The Fort Kent Police Department averages 5,000 calls a year in a town that has a little more than 4,000 people.

“This cruiser was well built and former Sgt. Luke Dyer from Van Buren did a great job outfitting it. The cruiser already came fully equipped with very little change that we needed to do on our part,” DeLena said.

Autotronics of Frenchville fixed the decals to replace the Van Buren name with Fort Kent on the sides of the vehicle, which DeLena said was an easy and cost-effective solution.

DeLena said he likes the black color scheme and decals on this new cruiser and plans to move forward with that style for future FKPD vehicles.

“This was a great find and great addition to our fleet,” DeLena said.