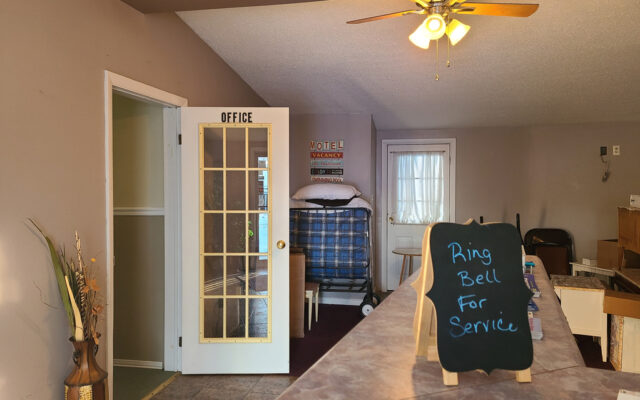 Emily Jerkins, • February 25, 2022
Many locally owned businesses are finding new ways to cut back spending and save money after facing electric bills that have nearly doubled since 2021.

MADAWASKA, Maine — Many locally owned businesses are finding new ways to cut back spending and save money after facing electric bills that have nearly doubled since 2021.

Though 30 percent sounds like it may not break the bank, the reality of the increase in electricity has many small business owners facing up to double what they paid this time last year for energy.

One such business, the Grand Isle General Store, posted on Facebook that it will be closed to the public at the end of March after facing other issues such as supply chain and employee shortages. The electric bill’s increase was the store’s latest obstacle to maneuver. 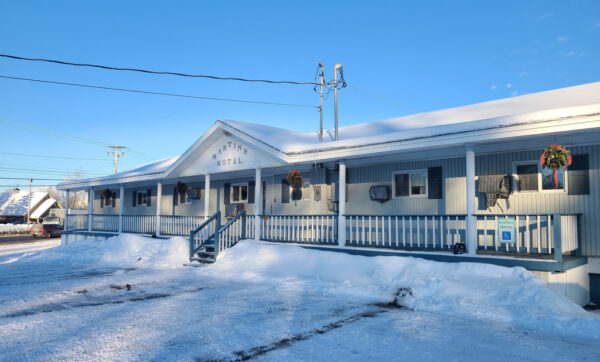 The general store’s closing is just one example of how increased costs for energy are affecting small businesses. Jean Ouelette, the owner of Martin’s Motel in Madawaska, said that she was expecting an increase in her electric bill, but when it arrived the total due was more than what she had anticipated.

“They had said that it was going to go up, but they had said it would be $30 per household so I figured double that for a business which is usually the case,” Ouellette said.

Martin’s Motel typically faces an electric bill of roughly $350, but from December to January, the amount increased to $504, Ouellette said. The bill from January to February brought the total up another $100 to $616, almost double what the motel generally pays per month for electricity.

“Of course, it’s a little bit more in the winter. Things get busy when snowmobile season gets here so there’s some of that that contributes to the increase,” Ouellette said. “I think some have gotten hit harder, especially residential. I know a household with electric heat that got a bill for $580 this month so it’s hitting households right in the pocket.” 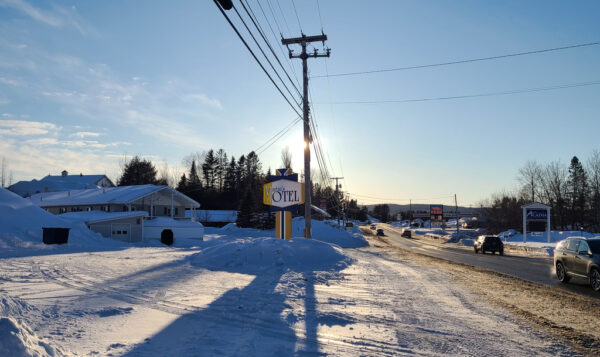 In order to offset the rising costs in electricity, Ouellette said that the motel will hold back on updating furniture or doing renovations.

Businesses are not able to put as much back into upkeep with everything costing so much more now, and the increased cost of electricity doesn’t help, she said.

Cloudiness in the region Thursday afternoon along with a slight chance for isolated showers Thursday night and Friday.
Crown Politics END_OF_DOCUMENT_TOKEN_TO_BE_REPLACED