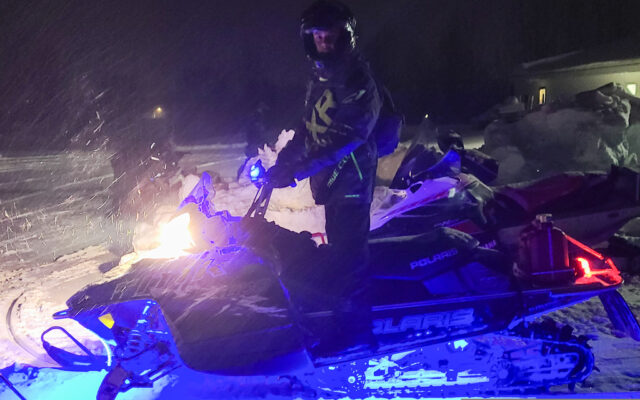 Emily Jerkins, • February 22, 2022
Trails were set algow in Madawaska Sunday night with people from near and far raising money to keep this Maine tradition alive.

MADAWASKA, Maine — Trails were set algow in Madawaska Sunday night with people from near and far raising money to keep this Maine tradition alive.

Snowmobiling in Maine is an outdoor activity that has brought a great deal of tourism over many regions, according to this study at the University of Maine. During the 2018 to 2019 snowmobiling season alone, $459 million was brought in as direct spending, supporting more than 3,000 jobs.

The Madawaska Snowmobile Association held a Neon Glow Run and Spaghetti Feed fundraiser Feb. 20 to raise money for the club’s trail fund, which covers expenses such as groomer repair and operation, trail maintenance and fuel.

Dedicated groom operators and snowmobile club volunteers are the backbone to maintaining the trails that are so frequently traveled. At least that is according to Vic Nardacci, one of the many people who have been coming to Aroostook County for decades to ride on its well maintained trails.

“Without them, there wouldn’t be snowmobiling,” Nardacci said. 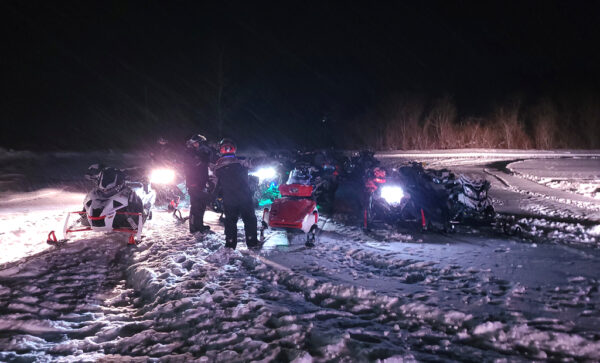 Nardacci was spotted at the Madawaska Snowmobile Club’s fundraiser over a plate of spaghetti joined by some of the friends he has made during his time spent snowmobiling in Aroostook County. One of those friends is Mike McNulty, former Maine Snowmobiling Association’s Northern Regional vice president, known affectionately by his sledding peers as “The Godfather.”

“What I really like about doing events like this, it shows the community how snowmobiling really gives back,” McNulty said. “So many volunteer hours go out to cut brush, and to build bridges and just do whatever to get the trails ready for the snow. Last time I knew, Madawaska did [from] 85 to 100 miles of grooming. I mean that’s a lot of hours.” 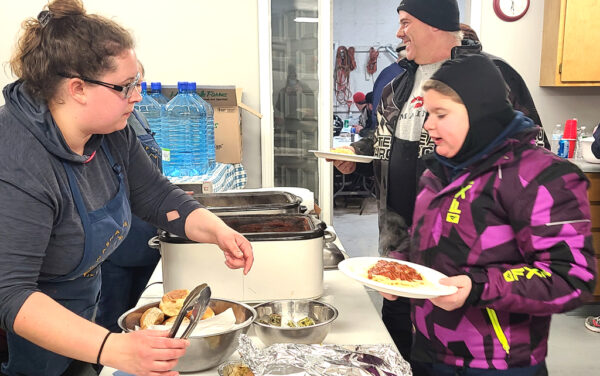 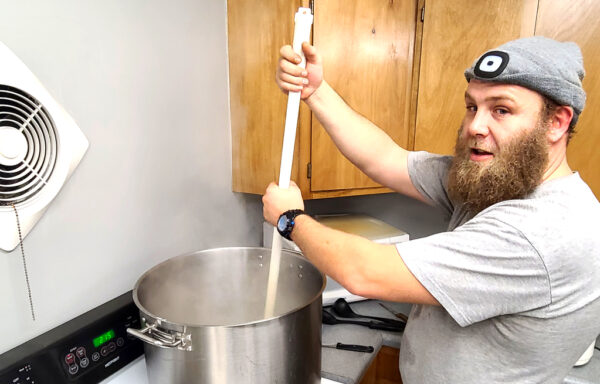 “I just want people to realize that Snow Magazine might say we’re the top 10 in the country, but our trail system is so … I’ve been to a lot of other places snowmobiling, they’re just not like up here.”

The Madawaska Snowmobile Club has one groomer, seven operators and two mechanics and roughly 160 members. Between the glow run and the spaghetti feed, the club made roughly $2,000 for their trail fund, which Duperre said helps keep Madawaska’s trails maintained and ready for all to ride. 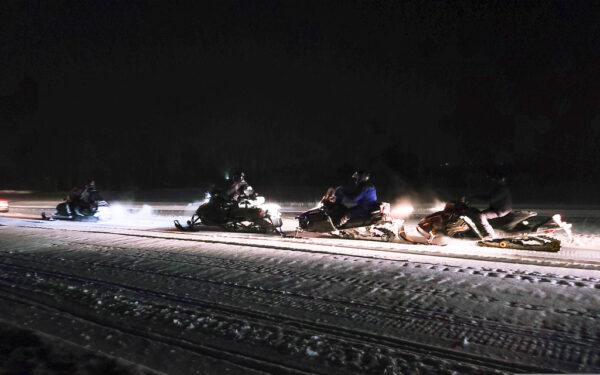 Cloudiness in the region Thursday afternoon along with a slight chance for isolated showers Thursday night and Friday.
Crown Politics END_OF_DOCUMENT_TOKEN_TO_BE_REPLACED