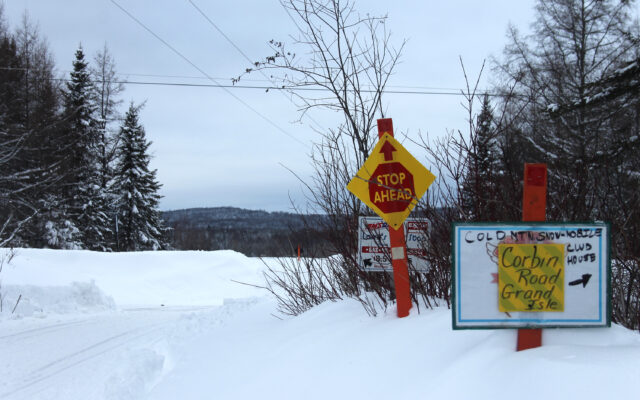 Emily Jerkins, • February 10, 2022
The Cold Mountain Snowmobile Club in Grand Isle will host its first Poker Run in memory of a lifelong snowmobile enthusiast and longtime member of the community who died unexpectedly in a snowmobile accident in 2019.

GRAND ISLE, Maine — The Cold Mountain Snowmobile Club in Grand Isle will host its first Poker Run in memory of a lifelong snowmobile enthusiast and longtime member of the community who died unexpectedly in a snowmobile accident in 2019.

Cold Mountain Snowmobile Club President Andre Gendreau said Grand Isle has seen other clubs in the area doing events like the poker run for years and finally decided to host an event of their own. It will be held March 5.

The poker run will consist of a marked loop with four different checkpoints — the clubhouse being the start and stop of the run will mark the fifth checkpoint. At each location, riders will pick a card at random to bring with them for the rest of the run. Once back at the clubhouse, riders will pick up their final card to have a hand of five, the same as there would be in a game of poker.

The top three riders with the best hands will place in first, second or third and will win one of three prizes: a free night’s stay at the Four Corners Inn (based upon availability), a $50 gift certificate to the Lakeview Restaurant, or a gift basket sponsored by Therioville Maple Products and Cold Mountain Snowmobile Club. 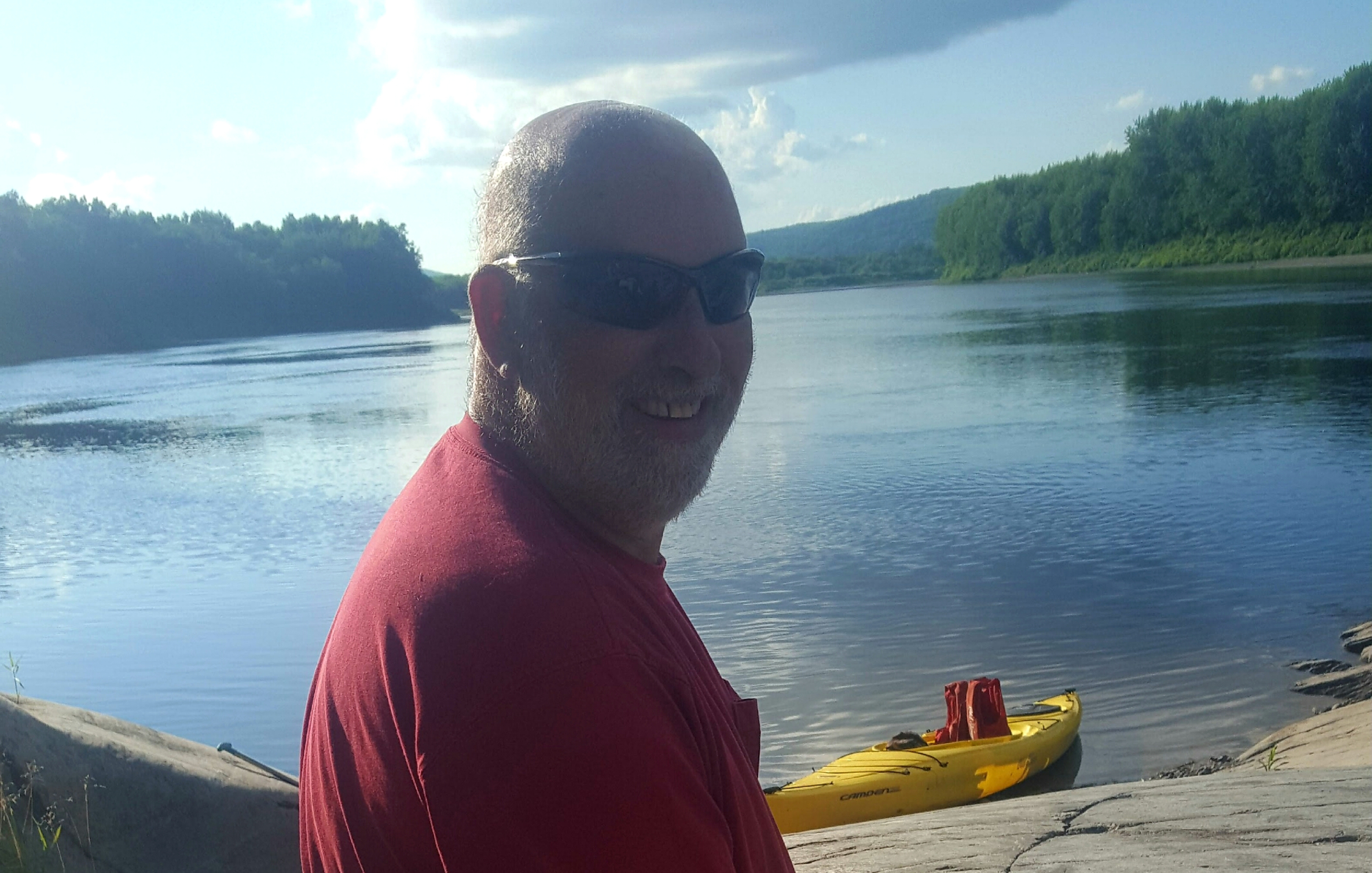 The Cold Mountain Snowmobile Club in Grand Isle will have its first- Poker Run in memory of Luke Beaulieu. Courtesy of Ashley Beaulieu

Luke Beaulieu, 50, died when the snowmobile he was riding missed a corner turn on a trail and hit a tree in March 2019.

“He was the kind of guy who liked to have fun but he never went overboard and it was just a freak accident,” Gendreau said.

An active member of the snowmobile club, Beaulieu even groomed trails for Cold Mountain years before his passing. A faithful worker at Twin Rivers, Beaulieu made many connections within the St. John Valley area.

Many people may even recall seeing him flying in his glider over Long Lake or other parts of the valley. The news of his sudden death sent shockwaves through the community, according to Gendreau. 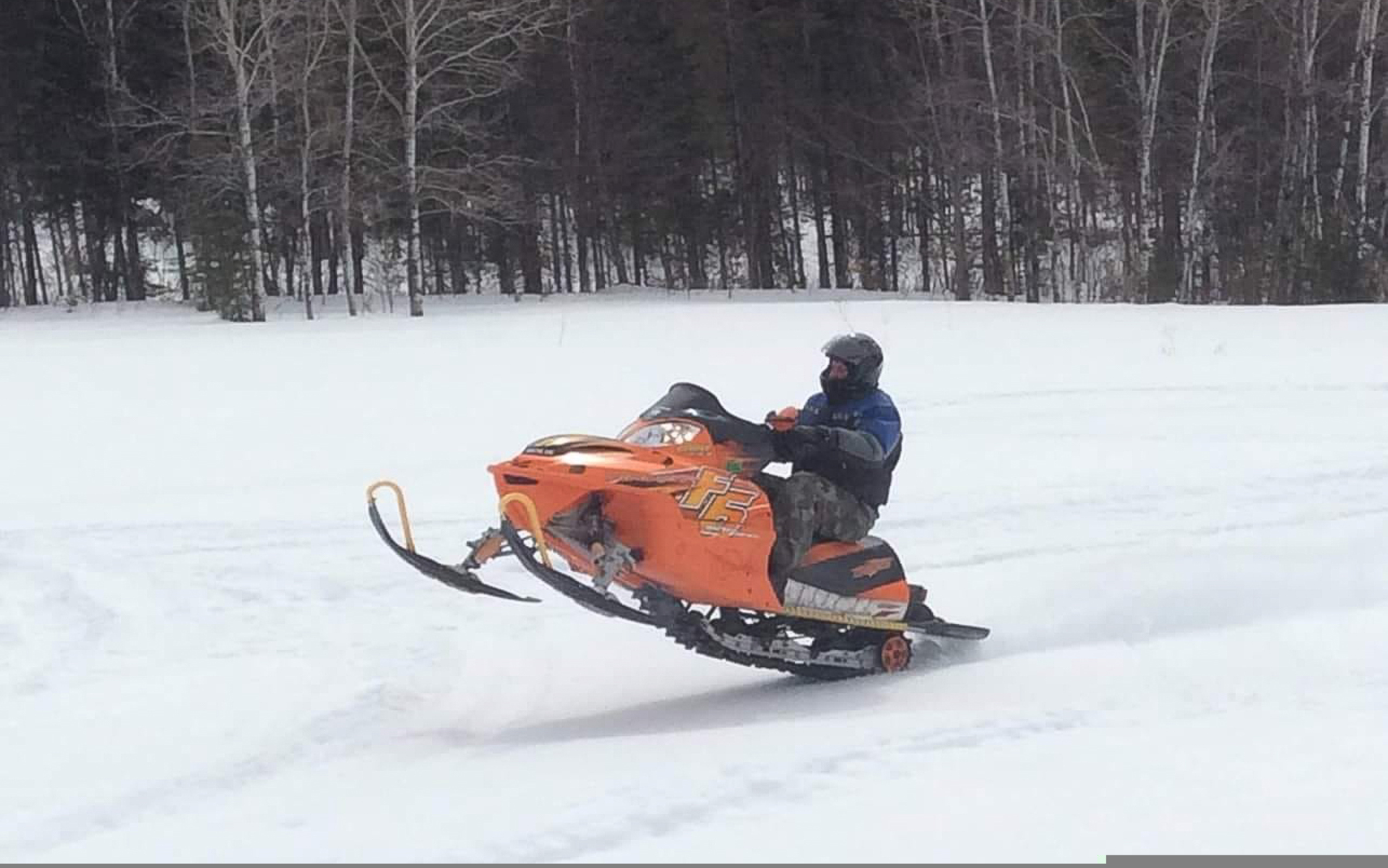 Luke Beaulieu riding on his sled in Grand Isle in 2019 showing off one of his favorite tricks. Courtesy of Dave Levesque

Beaulieu was survived by his three children, Nathan, Brandon and Ashley and was said to have a heart of gold — always looking to make people laugh and lending a helping hand to someone in need.

“I think he would love this,” Ashley said. “I think that if he could, if it was some close family or friend of his that went through the exact same thing, he would have been the one to want to put this together. He was the type of guy who always wanted to help people out. I think that’s a big reason why this Poker Run is even happening because whether you’re a neighbor, a friend, or a stranger, if you needed help with anything he was the first one to help you. That was just the type of guy he was.”

Riders are encouraged to take their time and ride safely on the trails while gathering their cards and, after paying the initial $15 entrance fee, can purchase the ability to have extra hands for $5 each.

Registration will start at the clubhouse located on Corbin Road in Grand Isle at 8 a.m. and the run will take off at 11 a.m. The event will have a 50/50 raffle and fireworks as well as food, music, and a bonfire all day and night for everyone involved. A portion of the proceeds will be donated to the Edgar J. Paradis Cancer Fund.

Cloudiness in the region Thursday afternoon along with a slight chance for isolated showers Thursday night and Friday.
Crown Politics END_OF_DOCUMENT_TOKEN_TO_BE_REPLACED