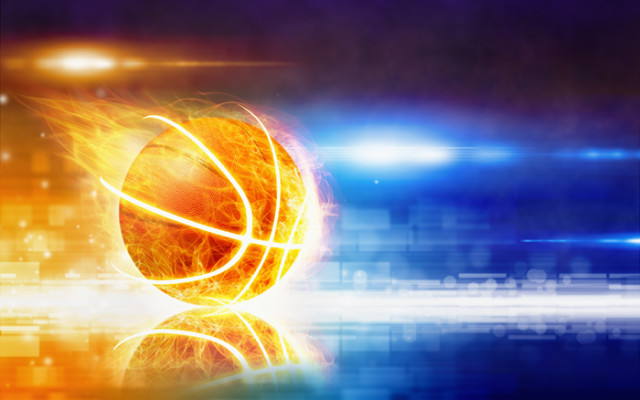 Contributed • January 10, 2022
High school basketball teams have been busy as teams near the midway point of their seasons.

High school basketball teams have been busy as teams near the midway point of their seasons. The following games were reported to the newspaper.

Girls Basketball
Katahdin 57- Easton 17 — At Stacyville Saturday, Hunter Hartsgrove led all players as she poured in 31 points to lead the Cougars past Easton. Shelby Libby chipped in with 13 points. The Cougars are now 5-3 on the season.

For Easton (0-7), Kaylee Boyce had seven and Chloe Lento had six.

East Grand 45, Van Buren 22 — At Van Buren Friday, Victoria Gilman had 12 points and Phoebe Foss added 11 as East Grand picked up the victory over Van Buren. The Vikings improved to 2-3 on the season.

Three candidates are vying for two seats on the Fort Kent Town Council. Voters will decide which of the three -- Corey Pelletier, Brandon Dayton or Andrew Caron -- will get a seat during the town’s annual election on Monday, March 22.
Apex Weather END_OF_DOCUMENT_TOKEN_TO_BE_REPLACED

A trough will keep plenty of clouds across the Valley today along with a slight chance for precipitation. Mostly cloudy skies continue overnight as a low pressure area over the Mid-Atlantic tracks into the Gulf of Maine and strengthens as it moves from Cape Cod to Nova Scotia.
Our Sponsors END_OF_DOCUMENT_TOKEN_TO_BE_REPLACED