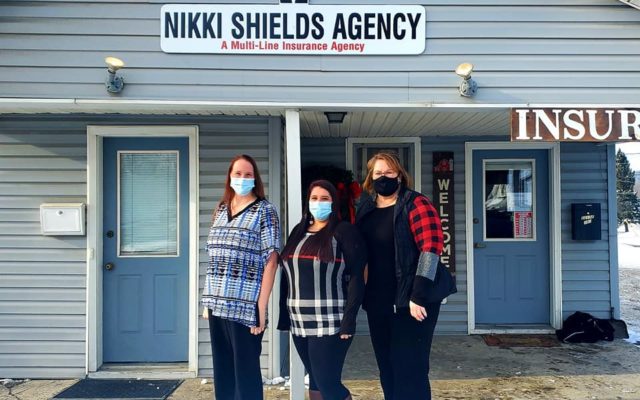 Jessica Potila, SJVT / FhF Staff Writer • December 24, 2021
The following is the first of two articles highlighting some of the top business stories from 2021. This article highlights events from January to June. The second installment will appear in the Jan. 5 issue.

Editor’s Note: The following is the first of two articles highlighting some of the top business stories from 2021. This article highlights events from January to June. The second installment will appear in the Jan. 5 issue.

Although the COVID-19 pandemic proved challenging for some St. John Valley businesses during the first half of 2021, several entrepreneurs boldly ventured to set up shop, and a few existing businesses expanded or were awarded for their exceptional service.

University of Maine at Fort Kent welcomed a new assistant professor of business. Dr. Kaisa Holloway Cripps has extensive experience in administration as well as academia.

The Greater Fort Kent Area Chamber of Commerce named Stephen “Steff” Gagne 2020 Citizen of the Year. Gagne has performed decades of volunteer service for the community including for the Jaycee’s, Lonesome Pine Trails, University of Maine at Fort Kent Foundation and Board and Buildings and Grounds Committee, Fort Kent Public Library and the Fort Kent Lions Club. 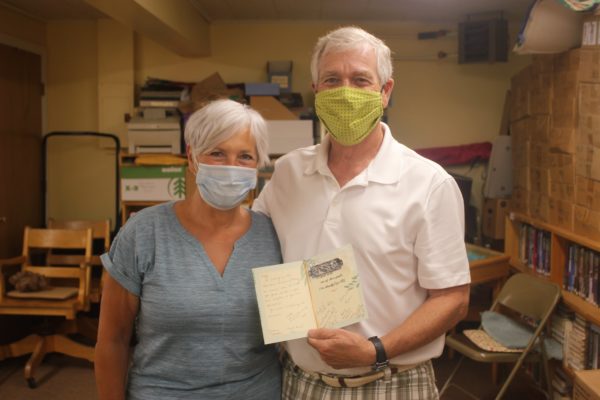 Stephen “Steff” Gagne (right) served as a volunteer on the Fort Kent Public Library Board of Trustees for more than 25 years. He and his wife Diane (left) will relocate to the Portland area to be near their three adult children. (Jessica Potila | St. John Valley Times)

Pandemic related factors reducing snowmobile tourism to northern Maine had an unfavorable impact on St. John Valley hotels at the beginning of the year. Restrictions on international and out of state travel reduced tourism to the area while government induced COVID-19 safety guidelines also deterred some customers during the winter months.

The St. John Valley Cultural/Fish River Scenic Byway was named a national scenic byway by the federal government. This designation of the 130-mile route encouraged St. John Valley advocates that the area would experience an increase in tourism and thereby boost the local economy.

For the second year in a row, the St. John Valley Chamber of Commerce & Tourism board of directors canceled the annual Top O’ Maine Trade Show due to COVID-19 safety restrictions. The popular trade show, held in Madawaska, draws thousands of visitors to the area each year.

R.F. Chamberland Inc., a family-owned trucking business in St. Agatha, was recognized by the Maine Motor Transport Association with the 2020 Grand Champion Award for Safety. The company beat out major carriers for the award, including Walmart Transportation and Shaw’s Supermarkets. 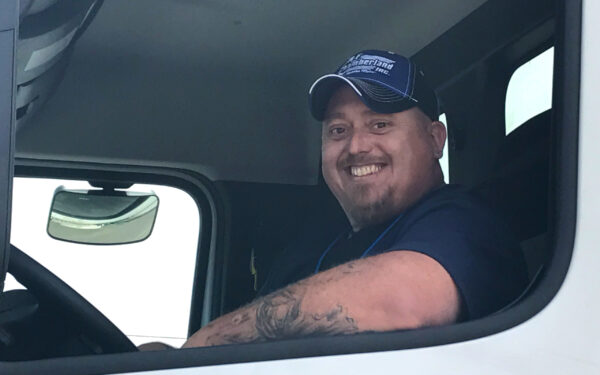 Anastasia Paradis realized a childhood dream to manage the Century Theater in Fort Kent, which is the only Maine indoor movie theater north of Caribou. Paradis spent time helping out at Century Theater when she lived in the area for several years during her childhood.

Some local businesses were forced to reduce hours of operation due to a lack of staff members during the first half of 2021. This labor shortage also existed throughout the rest of the country. Experts disagreed as to what caused this employee shortage.

Northern Star Real Estate Services opened in Fort Kent. Proprietor Steve Johnson, a realtor with nearly two decades of experience, founded the agency to fulfill a dream of owning his own business.

A registered pharmacist who was born and raised in the St. John Valley opened his own business, West Main Pharmacy. The independent retail pharmacy, one of two in Fort Kent, offers prescriptions and over-the-counter medications, medical supplies and influenza and COVID-19 vaccinations. 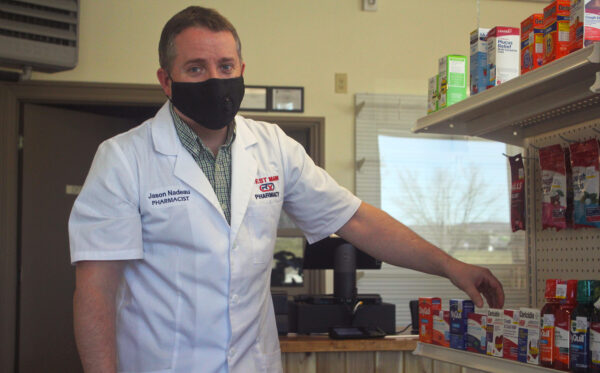 Northern Maine Medical Center recognized an employee who worked at the hospital for half a century. Rena (Hebert) Jandreau began working at NMMC when she was just a teenager in search of a summer job and advanced to serve as a valued and respected radiology receptionist.

A team of three Van Buren Regional Technology Center students won second place in the Maine Titan Challenge. Henry Hebert, Blake Martin and Rudy Quinonez were among more than 250 high school students to compete in the challenge, which is an online business manufacturing simulation program.

Oasis Day Spa in Madawaska held a ribbon cutting to celebrate improvements to the business which opened in August 2020. Kelly Picard is proprietor of the spa, hair and nail salon which focuses on providing all-natural and locally sourced products.

Fraser Mansion restaurant and lodge owner Linda Pelletier said the business would soon be up and running, despite delays due to disputes with town officials over a sale price for liened kitchen equipment located on the property. Pelletier and her husband, Robert, owned and ran the mansion between 2014 and late 2015, before a fire led the couple to sell. The historic mansion failed to thrive under new ownership since that time and had remained vacant for the past few years.

University of Maine at Fort Kent launched a new online program to help learners who have obtained between 60 and 90 college credits complete a bachelor of science degree in business management. The program allows for asynchronous learning and seven-week work sessions per course, as opposed to the usual 15-week work session.

The St. John Valley Chamber of Commerce hosted its annual dinner to celebrate local businesses. Among those recognized at the ceremony was Madawaska Shop and Save, which received the Business of the Year Award. Store manager Brian Dubois and his staff were applauded for their efforts to effectively provide a much needed service to the public during the pandemic. 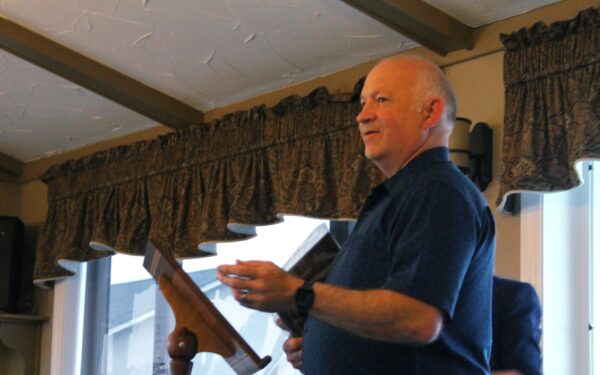 Fish River Rural Health announced it will build a new health care center at the site of the abandoned Mid-Town Shopping Center on Main Street in Madawaska. The new facility will relocate and more than double the size of Fish River’s current 13-person operation in town. Demolition of old buildings at the site to make way for the new facility is expected in the early months of 2022.

Van Buren won a $100,000 Community Development Block Grant to tear down several dilapidated buildings on Main Street and build a park in their place. The grant requires a 25 percent contribution from the town, or $25,000.

Canadian high pressure building down from the northwest sends us some more frigid air for the late week period.
Crown Politics END_OF_DOCUMENT_TOKEN_TO_BE_REPLACED

Three candidates are vying for two seats on the Fort Kent Town Council. Voters will decide which of the three -- Corey Pelletier, Brandon Dayton or Andrew Caron -- will get a seat during the town’s annual election on Monday, March 22.
Our Sponsors END_OF_DOCUMENT_TOKEN_TO_BE_REPLACED