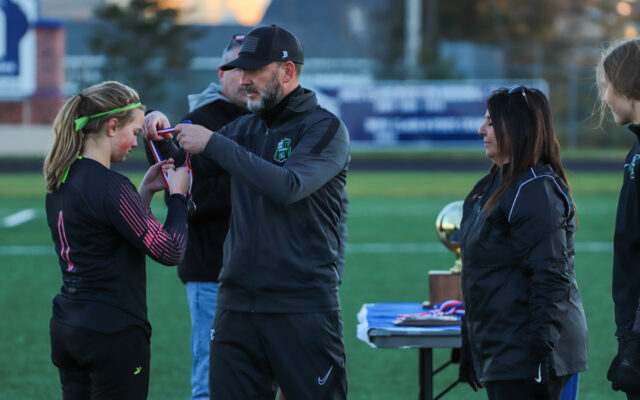 The offense of Wisdom finally met its match however in the championship game held at Presque Isle Middle School, as it was shut out by North Yarmouth, whose team scored three goals of their own for a 3-0 victory.

“Our school put together probably the best season the school has ever had as far as soccer is concerned,” said Wisdom coach Peter Clavette. “I couldn’t be more proud of my team. They competed to the very last second and they did their community and school proud.”

North Yarmouth scored two goals in the first half, with goals coming from off the legs of Emily Robbins and Jasmine Huntsman. Maggie Holt would add an additional goal in the second half.

Wisdom’s offense had several opportunities to score, including a penalty kick at the very end of the game, but came up short. Clavette praised Wisdom’s goalie Colleen Thamsen for holding off North Yarmouth’s offense enough to keep the game competitive throughout.

“We just couldn’t get our offense to trigger,” he said. “When you’re going against an offensive buzzsaw like that, it’s tough.”

“Even though the score was 3-0, we had a good challenge. Wisdom was a good team,” he said. “There were a couple of times they were almost able to get through and get one in.” 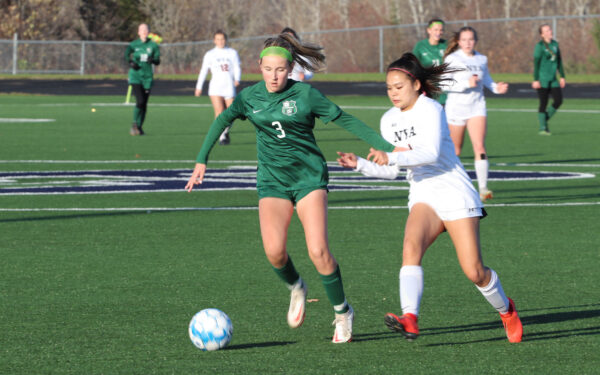 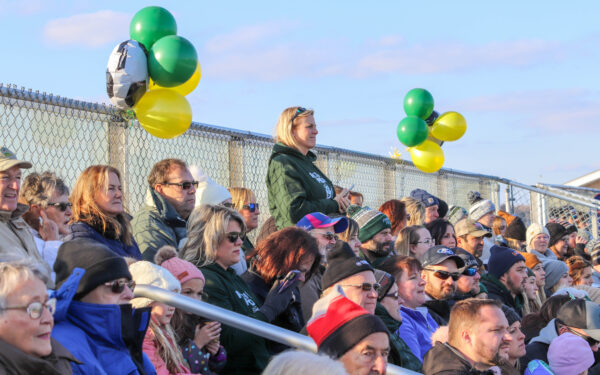 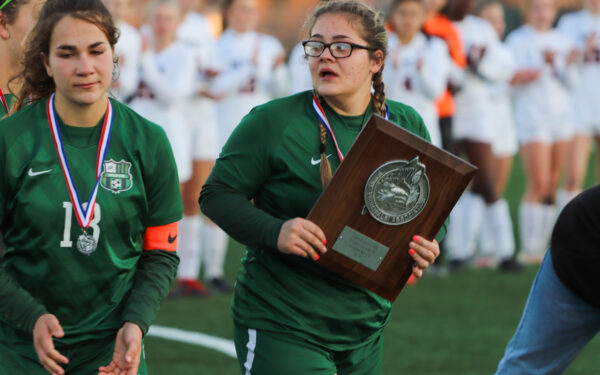 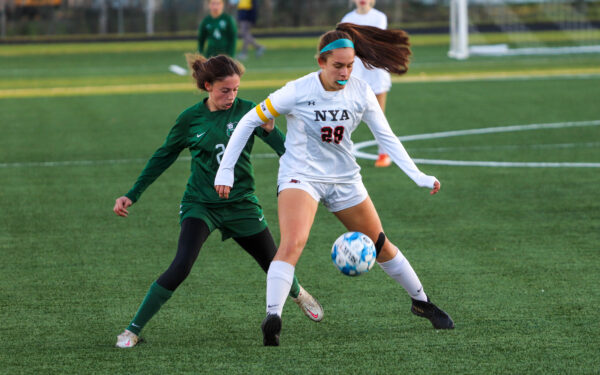 Three candidates are vying for two seats on the Fort Kent Town Council. Voters will decide which of the three -- Corey Pelletier, Brandon Dayton or Andrew Caron -- will get a seat during the town’s annual election on Monday, March 22.
Apex Weather END_OF_DOCUMENT_TOKEN_TO_BE_REPLACED

A warm front lifting across the region this morning will lead to increasing clouds with snow overspreading the area later this morning. A cold front will move through this afternoon with snow likely for a period before tapering off behind the front this evening with overnight lows occurring relatively early around midnight.
Our Sponsors END_OF_DOCUMENT_TOKEN_TO_BE_REPLACED