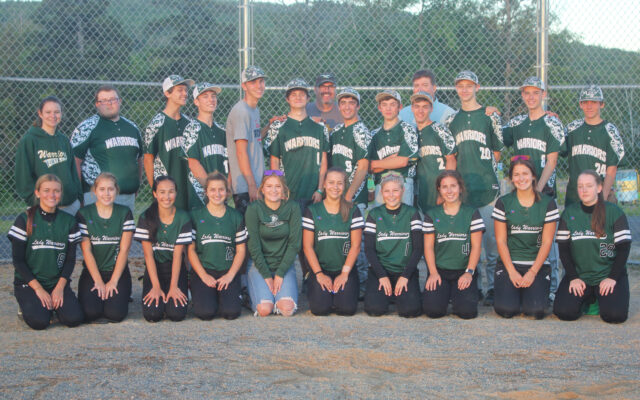 Jessica Potila, SJVT / FhF Staff Writer • June 24, 2021
Fun was the name of the game  Wednesday and was more important than the score during a softball fundraiser for the Eric Werntgen Memorial Scholarship at Fort Kent Community High School.

FORT KENT, Maine — Fun was the name of the game  Wednesday and was more important than the score during a softball fundraiser for the Eric Werntgen Memorial Scholarship at Fort Kent Community High School.

Werntgen, a respected teacher, coach and athletic director for Valley Rivers Middle School and Fort Kent Community High School died in January when he was 46-years-old.

Past and current high school boys baseball players and girls softball players competed against one another in the event which raised $300 for the scholarship named in memory of Werntgen.

The players often switched up positions to try something new during the game. One young man, Alex Polk, earned his first ever home run, and crossed home plate to the cheers and hugs of his fellow teammates.

This sort of free spirited play and camaraderie among students is exactly what Werntgen was about according to those who knew him.

“He would have loved seeing them out there having fun doing something they enjoy,” said Community High School educator and assistant softball coach Kendra Raymond.

Softball players Darci Pelletier and Allee Morgan, both upcoming senior softball players at the school, organized the event. Pelletier said Werntgen was a good-natured man who would have enjoyed the lighthearted, fast and loose play of the game between the two teams.

Morgan said Werntgen was supportive of all students, as both a gym teacher and athletic director, and did not miss an SAD 27 sporting event.

“He was always at every single one of our games cheering us on and making sure we had everything we needed,” Morgan said. “We wanted to do this to show that he’s not forgotten to give back to him. He was always there for us and now was our chance to be there for him.”

“The whole thing, I think, highlights Eric’s giving nature. He has always been that personality that just gave and gave and gave,” said Fort Kent Community High School principal John Kaleta. “It’s so nice that he can continue to give even after he passed. It’s nice to perpetuate his gift of giving into the future.” 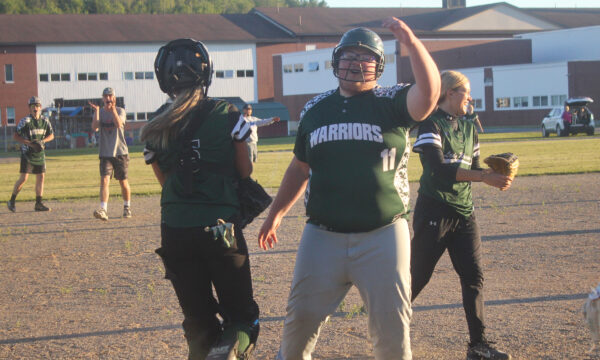 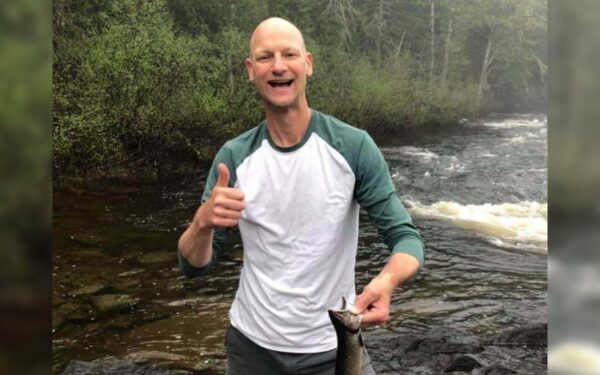 A cold front moves through today with scattered showers that will taper off this evening as high pressure builds into the region with partly cloudy skies.
Crown Politics END_OF_DOCUMENT_TOKEN_TO_BE_REPLACED

All five candidates running for two seats on the Fort Kent Town Council gathered at a live question and answer forum.
Our Sponsors END_OF_DOCUMENT_TOKEN_TO_BE_REPLACED