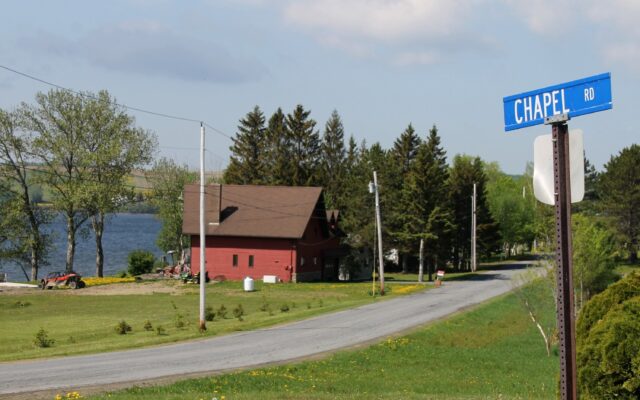 Hannah Catlin • May 26, 2021
Kirk Minihane, a longtime controversial Boston sports radio personality, will have a town road temporarily renamed in his honor.

Jon Fetherston, a fan of Minihane’s, formally asked the town to consider naming a street or public park after Minihane — at the talk show host’s request — to honor his love for the Madawaska community. The idea arose on an episode of Minihane’s Barstool Sports podcast “The Kirk Minihane Show.”

On Tuesday, May 25, the Madawaska Board of Selectmen unanimously voted to designate Chapel Road “Kirk Minihane Way for the Day” for the duration of Minihane’s June visit to the town. The radio personality is coming to Madawaska to host a live edition of his podcast, and lead a weekend of activities for his followers, the “Minifans.” 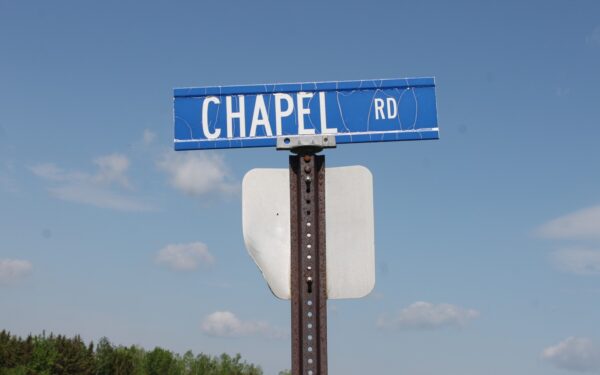 Attending the meeting, fresh from a 10-hour drive from Massachusetts was one Minifan, Rob Doherty, to represent the podcast. He lauded the welcoming people of Madawaska and highlighted the financial contributions Minihane’s fans bring to the community when they fill out its restaurant booths and hotel rooms.

“We really embrace this community, this Madawaska community,” Doherty said. “I wanted someone here to represent the community that we have so this morning I woke up, told my wife I was driving up here — she thought I was crazy — and here I am. This [decision] would just go a long way to embracing even more.”

Chapel Road leads into Birch Point Beach, where Minihane and the fans will meet during the weekend of June 11. Tickets to Minihane’s event were $100, and sold out quickly.

The “Minifans’” pilgrimage this summer will be their second to Madawaska. During a snowy weekend in February 2020, Minihane came to Madawaska for an ice fishing derby — some fans driving a dozen hours into a blizzard to attend the trip and the live show.

Since that trip, Madawaska and some of its residents have been recurring characters on Minihane’s podcast: Minihane’s Twitter Bio reads in part, “Podcast Jesus. Team Barstool. Son of Madawaska.”

“We’re a big deal there,” Minihane said on a May 6 episode.

The board of selectmen’s temporary resolution was a compromise on the original request to permanently rename a street. Board members agreed that renaming a road would involve a lengthy process on the back end.

As for parks, selectman Jason Boucher and the rest of the board agreed that for now, there are other community members who may be more deserving of that permanent honor.

“I definitely like the idea, and out of no disrespect to Kirk or his team,” Boucher said. “I’m not downplaying what the podcast has done when they come up here once a year, but I personally feel like there are so many people who deserve parks to be named after them, who deserve streets to be named after them for the blood sweat and tears they put into this community, that I would hate to bypass those people.”

The selectmen agreed that the temporary “way for a day” would bring both parties closer together and allow for mutual advertising opportunities as an added bonus.

Heavy snow is expected to overspread the Valley this afternoon and continue into the evening hours.
Crown Politics END_OF_DOCUMENT_TOKEN_TO_BE_REPLACED

Maine’s longest serving legislator, Martin was first elected to the Maine House of Representatives in 1964 when he was 23.
Our Sponsors END_OF_DOCUMENT_TOKEN_TO_BE_REPLACED