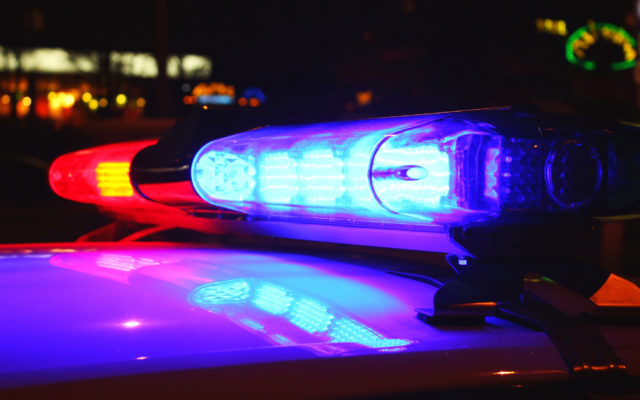 One brother arrested, the other hospitalized following fight

Jessica Potila, SJVT / FhF Staff Writer • May 18, 2021
Fort Kent Police arrested a man who allegedly injured his brother when a verbal argument led to blows on Saturday, May 15.

FORT KENT, Maine — Fort Kent Police arrested a man who allegedly injured his brother when a verbal argument led to blows on Saturday, May 15.

Officers Jack Maloney and Jason Madore responded at 3:30 p.m. to a caller’s report of a physical fight between two men at a North Perley Brook Road residence.

When they arrived at the home, police came in contact with Carol Thibodeau, 71, of Milford, who had been seriously injured and was also suffering a medical emergency, according to Fort Kent Police Chief Tom Pelletier.

Police later located Sheldon Thibodeau at his Fort Kent home, where he was arrested and charged with Class B aggravated assault, a felony.

The brothers will both appear at Fort Kent District Court on Monday, July 19.

Mostly clear skies will become partly cloudy skies this morning as a cold front drops down to the Saint Lawrence River Valley and stalls out. Weak disturbances circulating around to top of the ridge of high pressure off the US East Coast may produce a chance for very isolated showers across the Valley today.
Our Sponsors END_OF_DOCUMENT_TOKEN_TO_BE_REPLACED