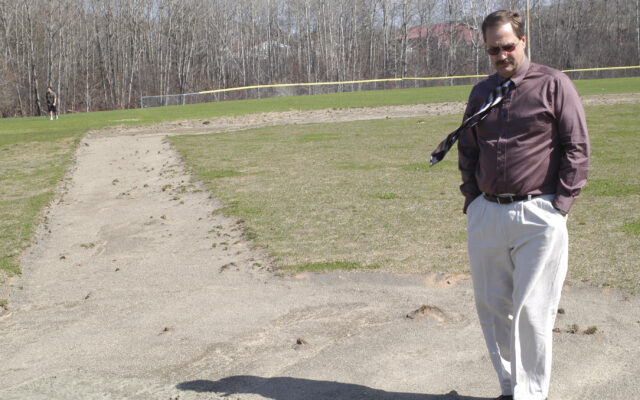 Born and raised in Frenchville, Michaud graduated from Wisdom High School in 1978. 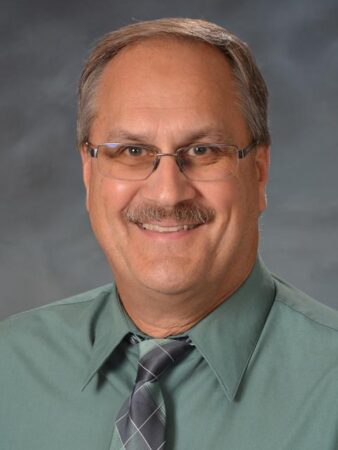 He also served his country, joining the United States Army after graduation, and was stationed at Fort Jackson and Fort Gordon.

Following his military service, Michaud returned home to Frenchville and studied at the University of Maine at Fort Kent.

“After taking several biology and chemistry classes, I developed an interest and passion in that field and that lured me into the teaching profession,” Michaud said.

He taught science classes for 10 years at Wisdom High School, during which time he coached boys varsity basketball, baseball, soccer and volleyball. During the last five years, he was also the athletic director.

In 2013 Michaud transferred to Fort Kent Elementary School as assistant principal and and also served as principal of Eagle Lake, St. Francis and Wallagrass elementary schools, until the latter three schools were shuttered due to low enrollment and budget cuts. Michaud then became dean of students at FKES.

Michaud will retire at the end of this school year.

“Starting this summer, at the ripe old age of 61, I plan to spend more time with my family,” Michaud said.

Paul Michaud and his wife Nora have been married for 38 years and are parents of adult children Michael and Natalie and are grandparents of three.

Paul and Nora Michaud will remain connected to the St. John Valley community.

“Our plans are to travel the country and winter to warmer climates and to continue making Frenchville our hometown,” Paul Michaud said.

Mostly clear skies will become partly cloudy skies this morning as a cold front drops down to the Saint Lawrence River Valley and stalls out. Weak disturbances circulating around to top of the ridge of high pressure off the US East Coast may produce a chance for very isolated showers across the Valley today.
Our Sponsors END_OF_DOCUMENT_TOKEN_TO_BE_REPLACED