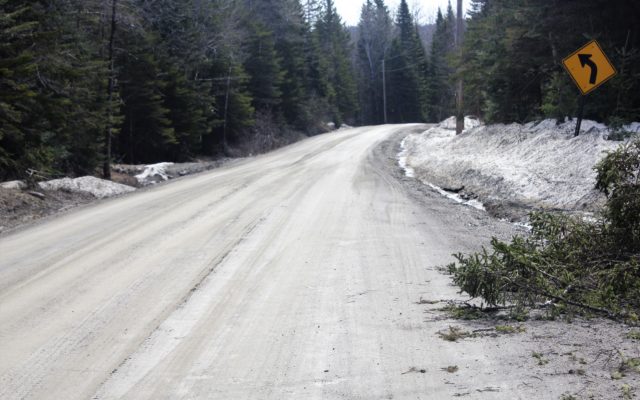 Jessica Potila, SJVT / FhF Staff Writer • April 29, 2021
The Fort Kent Town Council approved one new ATV access route in the town, but voted down another one following a public hearing on Monday.

FORT KENT, Maine — The Fort Kent Town Council approved one new ATV access route in the town, but voted down another one following a public hearing on Monday.

“Fort Kent is probably one of the few of the towns that haven’t opened up their streets [to ATVs],” Valley ATV Riders President Danny Nicolas said. Nicolas pointed out that ATVs are allowed on the heavily traveled Route 11 near Ashland.

Fort Kent Police Chief Tom Pelletier said there is a breakdown lane in that area along Route 11 and not on North Perley Brook Road.

“I’m not a proponent of putting ATVs on the road,” Pelletier said.

Pelletier questioned the safety of “putting an ATV down a main road that is habited by 50 driveways on both sides.”

“I don’t want anybody getting hurt,” Theriault said.

“Once we start putting ATVs on the road, I can guarantee that our calls for service of monitoring ATV traffic on North Perley Brook is going to double,” Pelletier said.

Councilors Jake Robichaud and Corey Pelletier approved a motion to allow ATV access along North Perley Brook Road, Carroll Theriault opposed, and Andrew Caron abstained from voting on the matter. Councilor Joey Ouellette was not present at the meeting.

The motion failed because it lacked affirmative votes from a majority of the board members present.

The second motion, to allow access, on a portion of Charette Hill Road, passed unanimously.

The councilors also unanimously appointed Leroy McKenzie to the SAD 27 school board in place of longtime board member Barry Ouellette.

Ouellette notified Town Manager Suzie Paradis in mid-April that he had resigned from the SAD 27 board.

McKenzie, 46, told the board at Monday’s meeting that his motivation for seeking the position is because he is the father of a 3 year-old daughter.

The school board term is set to expire in 2022 at which time voters will decide on who will fill the position. It is one of four at-large positions representing Subdistricts 4, 5, 6 and 7, made up entirely of Fort Kent residents.

Daigle purchased the Main Street building that most recently housed the bar Crossings, at the site of the old BeeJays Tavern, and which is the proposed site of JD’s Tavern.

“Thank you for taking over that endeavor and we wish you the best of luck,” Robichaud said to Daigle.

High just east of James Bay in Canada this morning will build across the Valley today.
Our Sponsors END_OF_DOCUMENT_TOKEN_TO_BE_REPLACED