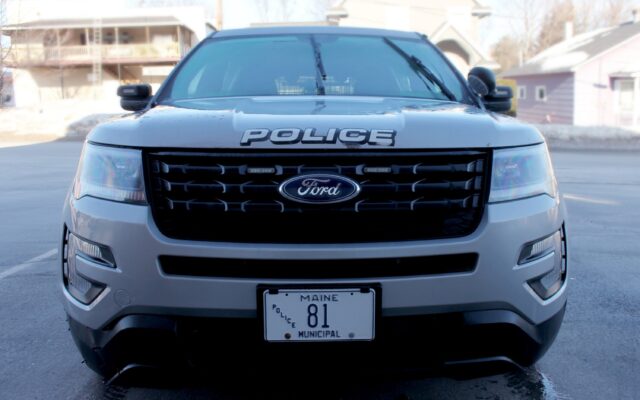 Madawaska police department has a new cruiser on the way

Hannah Catlin • March 22, 2021
The board of selectmen approved Madawaska Police Department’s request to purchase a new police cruiser and retire its 2017 Ford Explorer at its March 17 meeting.

MADAWASKA, Maine — The board of selectmen approved Madawaska Police Department’s request to purchase a new police cruiser and retire its 2017 Ford Explorer at its March 17 meeting.

The selectmen considered bids from a number of dealers — though Chief Ross Dubois ultimately recommended a 2021 Dodge Durango for $32,124 from Pelletier Ford and the board approved. The sole vote against was councilmember Dan Daigle, who felt the department could hold off another year before buying a new car.

“The big thing is reliability,” Councilor Jason Boucher said. “When they jump in a police car to respond to an event — even though somebody else could use the car for maintenance, you want that car to be reliable, you want it to be able to get to you when you need the help.” 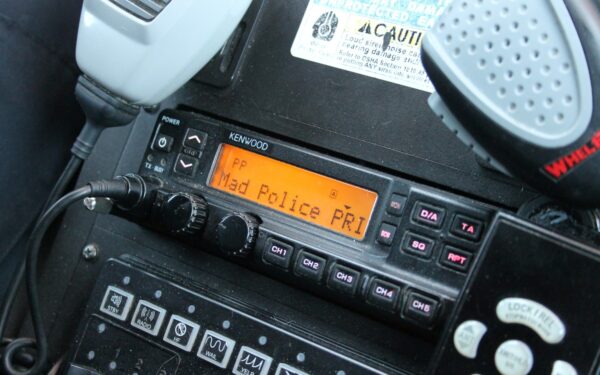 Funds to buy the new vehicle will come from a separate police department account and not taxpayer dollars. Several years ago, the MPD assisted in a Drug Enforcement Administration investigation from which they received $120,000 of the assets seized. It has been using that money — which is slated specifically for police vehicles and equipment — to buy its last four cruisers.

The upfitting for the vehicle — including police decals, sirens, lights — will cost roughly $7,000, also to come from the separate MPD account. 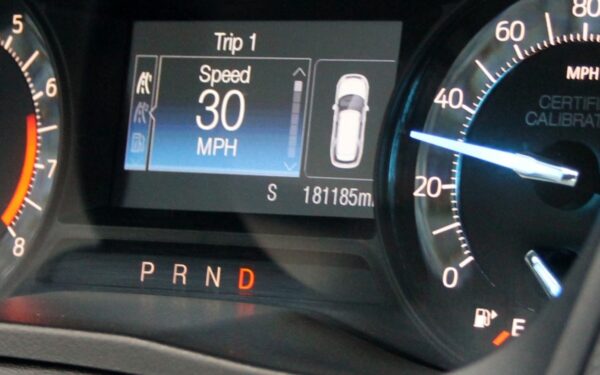 A 2017 cruiser at the Madawaska Police Department, soon to be retired, has more than 180,000 miles on it. The department normally retires cruisers after about three years of service. (Hannah Catlin | St. John Valley Times)

According to Dubois, the department aims to replace its vehicles after three years of use. The Explorer, even though it’s just a few years old, already has more than 180,000 miles on it. Because the cruisers have to be dependable for miles of travel every day, high speed travel, and tight handling, the department holds its vehicles to a high safety standard.

“This is just part of the natural process here. We wait until we get the most use out of it that we can,” Dubois said.

Although Dubois joked at the selectmen’s meeting that “if [the old cruiser] were a horse we would have put it down by now,” he said the vehicle is still in good condition for everyday use, even if it doesn’t hold up to the department’s standards.

Lieutenant Jamie Pelletier said officers clean the vehicle inside and out every week.

The MPD plans to sell it on the open market once they receive the new cruiser — which he expects will be in roughly six to eight weeks. Upfitting on the vehicle will take an additional week after that.

Today will start partly cloudy and mild after the weekend cold snap as return flow around high pressure moving to the southeast into the Atlantic draws warmer air into the Valley. High clouds ahead of an approaching warm front will produce partly sunny  skies this afternoon.
Our Sponsors END_OF_DOCUMENT_TOKEN_TO_BE_REPLACED