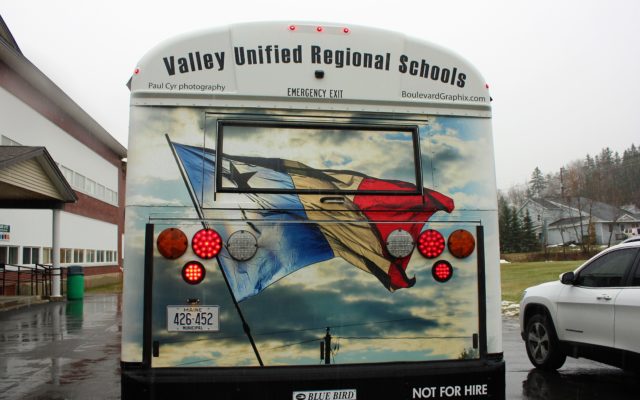 The Valley Unified partners — SAD 33, which includes Frenchville, Madawaska School Department  and SAD 27, which includes Fort Kent — faced a Dec. 31, 2020, deadline to form a Regional School Unit or lose a potential $100 million in state funding to build the grades 7-12 regional school, Education Commissioner Pender Makin had told the group in the fall.

The school administrative units failed to agree to the RSU governance structure during mediation on Dec. 21, and the State Board of Education is expected to vote next week on the construction committee’s recommendation to kill the project.

At the heart of the impasse is the SAD 27 board’s opposition to the site selection process that resulted in a Frenchville lot being chosen for the new school, and distribution of voting power on the Valley Unified board.

Under the Valley Unified Interlocal Agreement in which SAD 27 pays more than 50 percent of the bill (proportional to student population and valuation), but gets 33 percent of the vote, the majority of any costs would be covered by SAD 27 communities.

The SAD 27 school board sent a letter to the DOE after the failed mediation attempt in December, requesting that the Valley Unified regional school project be removed from the construction list.

Some SAD 27 residents who disagreed with the SAD 27 school board sent a letter to the construction committee asking for the Dec. 31 deadline to form an RSU to be extended to July 2021, Construction Committee member Peter Geiger said.

Geiger noted that the Valley Unified partners had been in negotiations since 2014 regarding the proposed regional school.

“My position is that there’s been plenty of time to work on this project, and I know how complicated it is and I know that it’s a once in a lifetime opportunity, but from where I sit I do not believe we should make an extension, certainly not an extension to July,” Geiger said.

Construction Committee member Fern Desjardins, who served SAD 33 for more than four decades — including as superintendent — said she recalled several unsuccessful efforts throughout the years to consolidate the three school units.

“As much as I believe that there is merit to the project, we cannot force consolidation on a school that is not ready to consolidate …,” Desjardins said.

The committee will recommend its Jan. 29 decision to the State Board of Education, which next meets on Wednesday, Feb. 10. The state board ultimately approves all major capital school construction projects that receive state funds.

The St. John Valley school is one of two the Maine Department of Education had approved for funding in its pilot project to help neighboring smaller schools deal with declining enrollment and high costs. The state has already notified the other one, which was in southern Aroostook, that its project would not go forward. The state has shifted those funds to a proposed regional school project in Piscataquis County.

WFKTV Channel 4 recorded the Jan. 29 School Construction Committee meeting which can be viewed on the Channel 4 Facebook page or Channel 4 YouTube page.