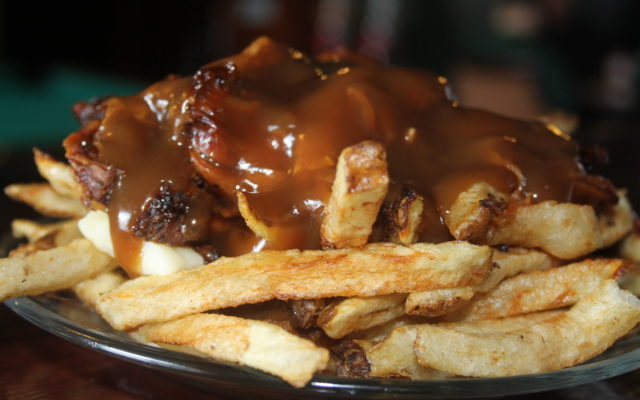 Mitchell leaves the St. John Valley, but not before one last recipe

Dear St. John Valley, Madawaska and loyal readers wherever you are,

When I moved here two and a half years ago to become the newest reporter at the St. John Valley Times and fiddleheadfocus.com, I didn’t know anyone. I moved here alone with my dog all the way from Houston, Texas, and had never even visited or been in Maine until the day the moving truck pulled into town. 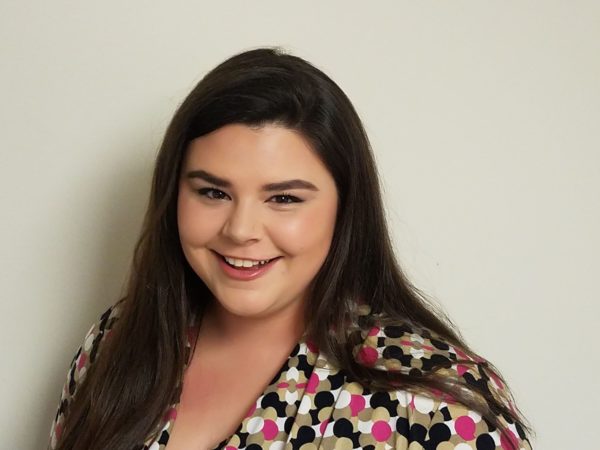 Morgan Mitchell is leaving the St. John Valley Times to pursue a position in New Mexico.

Everyone called me out on my “y’all’s” and some still do. I developed friendships beyond sources and grew to love my adopted community.

Sadly, I will be leaving the Valley and the state at the end of November to move to New Mexico where I accepted the position of reporter for a newspaper there and to be closer to family.

I have gotten to do so many things during my time here that I wouldn’t have been able to do in almost any other part of the United States.

I reported on the Can-Am sled dog races, went ice fishing, went on environmental excursions, saw moose, did ride-alongs with some of the best police officers I have ever met and I worked with the schools and the students to come up with cool stories to showcase all of the hard work and wonderful things that the school community does. And after all of that hard work with much thanks to you, Madawaska, I am even leaving Maine with 12 awards for reporting, photography and videography.

Through you all, I feel I left a mark. I hope I am leaving Madawaska better than when I found it, in a news sense. During my time here in Madawaska, I grew fond of the Acadian culture, and while my waistline did not appreciate it, my taste buds fell in love with poutine.

I already miss the hot gravy mixed over the french fries with cheese curd.

That dish has a rich history in the Valley. The poutine train began in the Canadian province of Quebec and moved east toward the most northeastern town in the United States (at least that’s how I would describe the town’s location to family and friends from Texas) — Madawaska, Maine.

In Madawaska, every restaurant boasts of its own version of poutine.

That was one thing that my stomach never had to worry about the Valley running out of, even during the pandemic — poutine. I noticed that most restaurants in the Valley from Grand Isle to Fort Kent down to Sinclair all vie for the position of the Best Poutine awarded as part of the Poutine Palooza, usually held each year in conjunction with the Acadian Festival. Due to the pandemic, the festival was canceled this year.

I remember the first Acadian Festival I attended. I even dove in and tried the watermelon eating contest. I don’t need to eat watermelon ever again. But the experience of a festival dedicated to a culture I didn’t even know existed until I got here was amazing.

As the weather gets nippy and snow starts to pile up, so too must the season change in my life — literally, when I get there, it will basically feel like summer again.

But, to keep you warm this winter, here is a recipe from one of my favorite places to grab poutine — Mainely Meat ‘n Potatoes.

Rita Kaliris Dionne of Mainely Meat ‘n Potatoes said that when possible she likes to use pan drippings to make the gravy, but when not available, Dionne said she uses the following ingredients:

Dionne said to combine all the ingredients together and bring to a boil. Meanwhile, add ¼ cup cold water and then 3 tbsp. of cornstarch in a bowl and mix well. Once the broth mix is boiling, whisk in the cornstarch/water mixture and reduce the heat. Continue to stir and simmer for a few more minutes.

Once removed from heat, add a tablespoon of butter and mix.

Once you make your fries, top them with cheese curd (or shredded if you’re that person) and pour the gravy over it all.

Mainely Meat ‘n Potatoes as well as Big Rick’s Burgers and Wings — the first place we ever ate at when we pulled in with the moving truck in May 2018 — both said that one of the key ingredients to authentic Acadian poutine is to use potatoes from the area.

To you, Madawaska, I say thank you for shaping me, strengthening me and allowing me to grow in the community. I will always remember my time here.  My love and best wishes to the town, Valley and County,