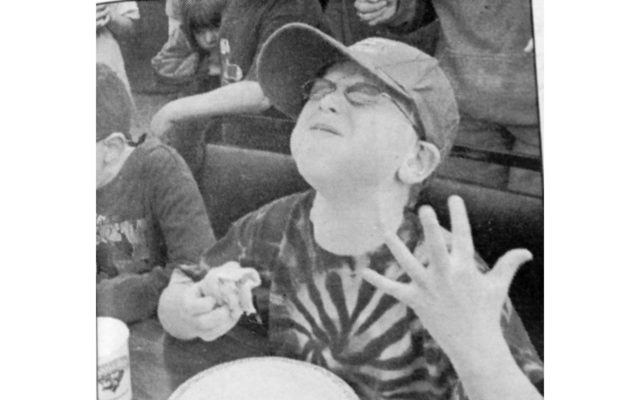 Contributed • August 5, 2020
50 Years Ago -- Aug. 6, 1970     Ouellette takes post at Madawaska High -- At a special meeting of the School Board last Saturday, Lester Ouellette was named new principal at Madawaska High School for the coming term. He replaces Walter Reed.

Ouellette had acted as assistant principal for the past two years and had been a teacher for eight years, three at Limestone before coming to Madawaska. His subject is science.

New Van Buren school behind schedule — Work on the new school next to St. John School in Van Buren took another step forward this week, as carpenters began finishing the inside. Though the completion date was set for Aug. 1, delay in receiving materials has caused work to slow down and the school will not be ready for the opening of SAD 24 school, on Aug. 19.

Jalbert to be installed as Postmaster — Patrice Jalbert was installed as the new Postmaster of Grand Isle on Tuesday, Aug. 22, 1995, at the Grand Isle Post Office. The oath of office was administered by Barbara Patterson, district manager, Customer Service and Sales for the U.S. Postal Service, District of Maine. The new postmaster started her career with the postal service in 1985 as a casual carrier at Limestone/Loring.

Sign unveiled — Speakers, dignitaries and invitees applauded the unveiling of the sign in Cyr Plantation, erected for the newly christened “L’Acadie des terres et des forêts” host region of the 2014 World Acadian Congress. The Acadia of the Land and Forests encompasses northern Maine, northwest New Brunswick and the Témiscouata region of Québec province.

A weak disturbance will drop down from the northwest tonight triggering some snow showers across Fort Kent and vicinity as it moves through with no significant accumulation expected.
Our Sponsors END_OF_DOCUMENT_TOKEN_TO_BE_REPLACED