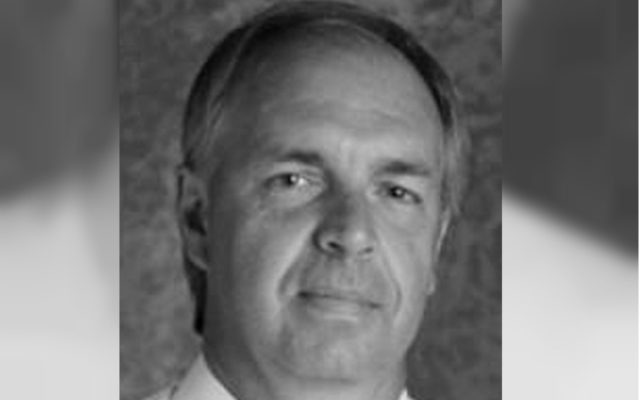 The former athlete-turned-coach will return to his own alma mater, graduating from the school in 1985. He added that his entire family is full of Van Buren natives and that his life-long friends who have students of their own also live in the community.

Rossignol took a break from coaching boys and coached the Van Buren Middle School girls team for two years before he switched to the girls varsity team in Van Buren where he coached until 2019. Most recently, Rossignol was the Madawaska boys varsity basketball coach.

Rossignol accepted a teaching job at the school over the summer. During that time, the athletic director position opened up and he felt the “time was right.”

“I hope to continue to build on the excellent work done by former AD Kylie Lapierre, being enthusiastic with student-athletes, and provide coaches the support they need,” Rossignol said. “It feels great to be able to give back to a school system and community that means so much to me and one that has given so much to my family and me.”

High pressure to the east and and trough to the west will place the region in an area of southerly flow today, which will draw increasingly moist air into the region.
Our Sponsors END_OF_DOCUMENT_TOKEN_TO_BE_REPLACED