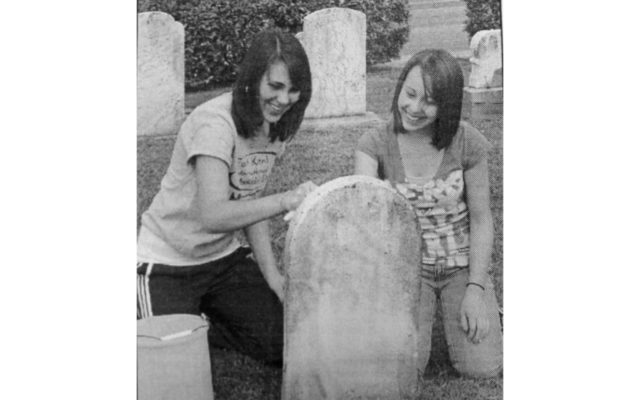 Contributed • July 29, 2020
50 Years Ago -- July 30, 1970     As temperatures rise, so does Ft. Kent pool attendance -- Hot weather has driven up attendance at the swimming pool and some 168 youngsters have attended the daily swimming classes.

As temperatures rise, so does Ft. Kent pool attendance — Hot weather has driven up attendance at the swimming pool and some 168 youngsters have attended the daily swimming classes.

This figure is an average over the past few weeks. The average number using the pool for general swimming has been 293 for the same period.

Hamlin immigration officer honored on retirement  — Christopher Rogerson presented Harold Osgood a certificate of appreciation on the occasion of his retirement from the U.S. Immigration Service. Osgood’s retirement became effective July 31, 1970. Upon his retirement, Osgood plans to reside in Caribou.

Eleven siblings — Fred Beaulieu of Soldier Pond was reunited with his five brothers and five sisters at a Mass for their parents at the newly renovated Soldier Pond church on the fourth of July. The group also celebrated two of the siblings’ 50th wedding anniversaries: Paul and Priscille Beaulieu, and Theresa and Artie Dube.

Mother of the Year — Mrs. Lawrence (Lucille) Parent of Lille was crowned the 14th annual Mother of the Year by the St. Gerard-Mt. Carmel Ladies of St. Anne on Saturday, July 22, as part of the Grand Isle Homecoming 95 celebrations. Her husband passed away in 1993. The couple raised five offspring. The family owned and operated the Parent General Store in Lille for many years.

A Spiritual Retreat — A spiritual retreat took place at the Christian Life Center in Frenchville from July 15-18. It was the second annual Teen ACTS retreat held in Maine. ACTS stands for Adoration, Community, Theology and Service. With the group throughout the weekend were spiritual directors Fr. Jean-Paul Labrie from Caribou and Fr. Dan Nassaney from Massachusetts.

A weak disturbance will drop down from the northwest tonight triggering some snow showers across Fort Kent and vicinity as it moves through with no significant accumulation expected.
Our Sponsors END_OF_DOCUMENT_TOKEN_TO_BE_REPLACED