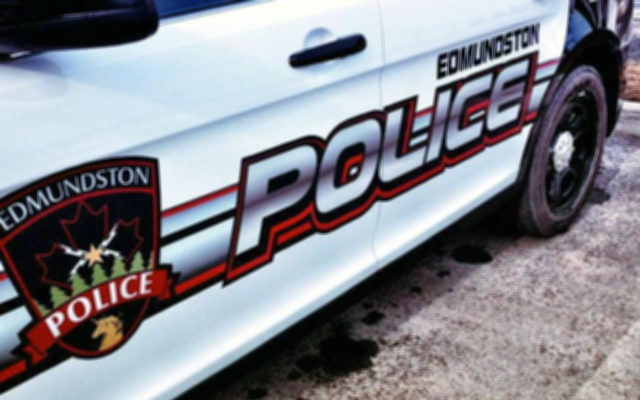 EDMUNDSTON, New Brunswick — The Edmundston Police Force has reported receiving complaints in the last few days from citizens who have received fraudulent calls from people who identify themselves as fraud protection officers or police officers.

According to Inspector Steve Robinson, these people make contact by telephone and lead victims to believe that they have been targeted by fraudsters. They ask victims to go out and buy prepaid shopping cards, such as iTunes or Google Play cards, for example, and to give them the card activation codes, which would allow them to track down the alleged fraudsters.

Since some Edmundston residents have reported being victims of this type of telephone fraud, the police force is asking the public to be vigilant and to contact financial institutions or police services if they suspect fraud or attempted fraud.

As well, personal information should never be given over the telephone or Internet to individuals whose identity cannot be confirmed.

In all cases, the Edmundston Police Force urges people to hang up and, above all, not to give in to pressure or panic. These calls (automated or not) are fraudulent. Police officers (or government representatives) do not communicate with citizens with the objective of obtaining financial information or money from them.

Maine’s longest serving legislator, Martin was first elected to the Maine House of Representatives in 1964 when he was 23.
Our Sponsors END_OF_DOCUMENT_TOKEN_TO_BE_REPLACED