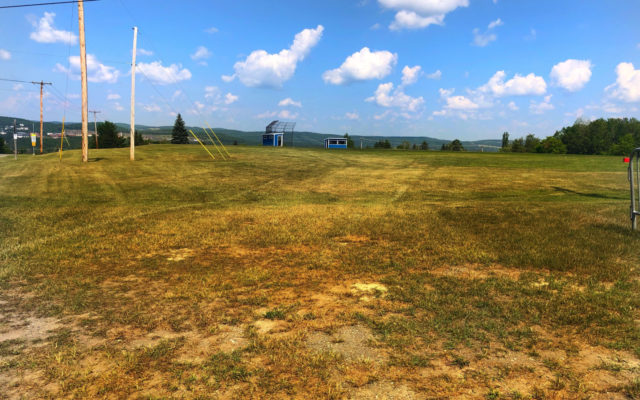 Morgan Mitchell • July 27, 2020
The Crown of Maine remains in a D2 -- or severe -- drought status going into the third week in a row, while the northeastern part of The County received a bit of relief.

MADAWASKA, Maine — The Crown of Maine remains in a D2 — or severe — drought status going into the third week in a row, while the northeastern part of The County received a bit of relief and was able to retreat to a stage D1 — moderate drought status.

The U.S. Drought Monitor cited that a few systems between July 7 and July 14 brought one to three inches of rain in western Maine, which also reduced drought status in other parts of southwestern Maine.

For that reason, Aroostook County was able to decrease the land area under severe drought status.

The severe drought status is characterized by low moisture in the soil and lack of widespread rainfall, drying vegetation and low stream flows, according to the weather service report.

Maine Emergency Management Natural Hazards Planner John York said earlier this month that there might be a huge impact to agriculture in Maine, despite the recent rainfalls. If the drought slips into the next, even drier category, the quality of drinking water could decline, York said.

As of Friday, July 24, the St. John Valley entered into its third consecutive week of a severe drought status.

“The USDA Natural Resources Conservation Service reported to us that most potato farms have been irrigating earlier than normal,” said Tom Gordon, conservation specialist with the Maine Department of Agriculture. “Also, hay production is down, which limits cattle grazing on pastures.”