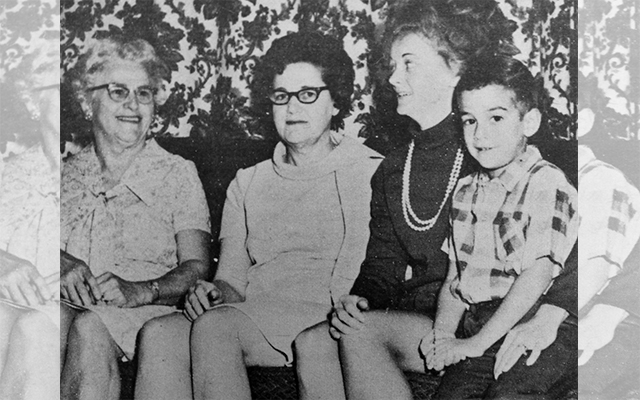 Contributed • July 8, 2020
50 Years Ago -- July 9, 1970     Renovations may delay school opening -- Major renovations will start on St. Thomas School in Madawaska within the next week and the time needed for repairs could delay the opening, now planned for Aug. 19, 1970.

Renovations may delay school opening — Major renovations will start on St. Thomas School in Madawaska within the next week and the time needed for repairs could delay the opening, now planned for Aug. 19, 1970.

Superintendent John Houghton said if the opening is delayed, the school board’s decision on makeup days will be widely publicized so parents know what to do. Involved would be students in grades K through 3. Renovations included new stairwells, firewalls between exits and corridors, lavatory facilities for both floors, along with floor repairs.

Chamber’s project makes Fort Kent beautiful — The Fort Kent Area Chamber of Commerce extended the Adopt A Pot project to local businesses and residents for the sole purpose of making downtown Fort Kent beautiful. Carol Anne Dube, executive director, stated that “This project was taken over by the Chamber about three years ago when the downtown area was given a ‘facelift.’ It has been a success ever since.”

A cold front will cross the region today associated with the upper trough and low which will absorb the remnants of Isaias in Canada.
Our Sponsors END_OF_DOCUMENT_TOKEN_TO_BE_REPLACED