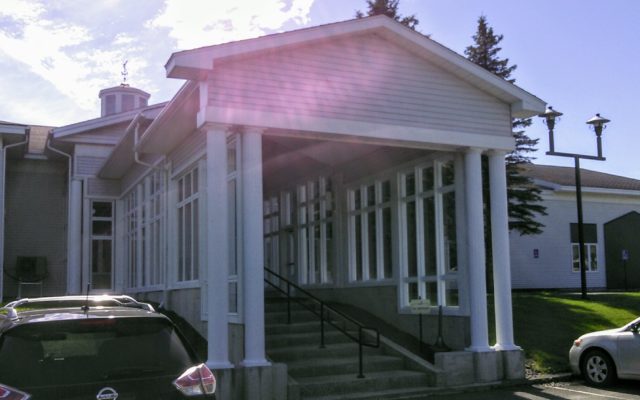 Contributed • June 11, 2020
The following cases were heard under the Aroostook Criminal Docket at the Fort Kent Courthouse during the month of November.

FORT KENT, Maine — The following cases were heard under the Aroostook Criminal Docket at the Fort Kent Courthouse during the month of November.

A cold front will approach tomorrow with a chance for snow showers through the day into the evening. The front is expected to move through tomorrow night with another Arctic air mass.
Crown Politics END_OF_DOCUMENT_TOKEN_TO_BE_REPLACED

Three candidates are vying for two seats on the Fort Kent Town Council. Voters will decide which of the three -- Corey Pelletier, Brandon Dayton or Andrew Caron -- will get a seat during the town’s annual election on Monday, March 22.
Our Sponsors END_OF_DOCUMENT_TOKEN_TO_BE_REPLACED