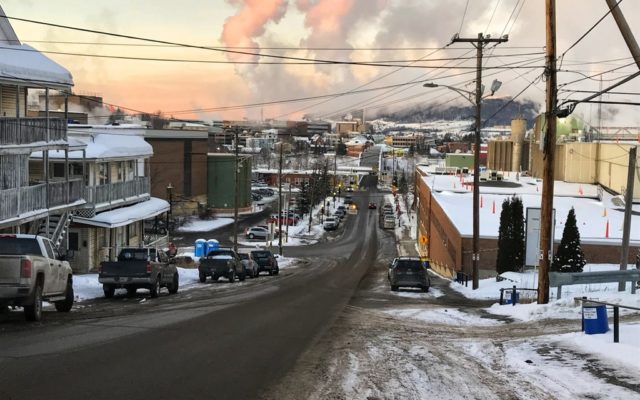 Contributed • February 27, 2020
The Edmundston City Council on Feb. 18 accepted the recommendations of the task force mandated to evaluate the remuneration of elected officials.

EDMUNDSTON, New Brunswick — The Edmundston City Council on Feb. 18 accepted the recommendations of the task force mandated to evaluate the remuneration of elected officials. With the exception of a few minor changes, salaries of Edmundston’s elected officials have not been reviewed in depth since the 1998 municipal amalgamation.

The council proceeded with the first and second readings of the bylaw on the remuneration of members of the city council. The third reading and adoption will be done at a future public meeting. The proposed amendments would take effect after the May election for the new council.

The task force was made up of Louise Guérette, Jacynthe Bérubé, André Lang and François Angers. Executive Director Marc Michaud was an ex-officio member.

The committee’s objective was to establish a framework for Edmundston elected officials in order to adequately compensate them for the time spent and the complexity of the work accomplished. In order to arrive at recommendations, the committee had to conduct research with comparable municipalities, compare total salaries of elected officials in the targeted municipalities, use the Remuneration Guide for Elected Officials of the Association francophone des municipalités du N.-B. (document is in French), submit an analysis of the research results, propose an action plan, and finally, table the report and present the recommendations to the council.

As is the case in several municipalities in New Brunswick, the committee recommended that the salaries of Edmundston elected officials be adapted to the model proposed by the association.

Because of the role that Edmundston plays as a regional service center given its geographic location as well as the level of infrastructure that serves the population of the northwest. With the particularity of having an energy generation and distribution service, the committee recommended that the salaries of elected officials be gradually increased over a five-year period.

Salaries will therefore be set within the range proposed by the Association francophone des municipalités du Nouveau-Brunswick. The mayor’s salary will increase from $65,000 per year to $72,200, with adjustments to be phased in over a five-year period. The deputy mayor’s salary will increase from $29,250 to $32,490 within five years, while that of councilors will increase from $26,000 annually to $28,800 by 2024. It should also be noted that the total remuneration of elected officials will no longer be based on the number of meetings they attend, but rather on their full commitment to their role as representatives

“The City of Edmundston requires effective governance that is representative of its population. We believe that the new salary framework will help compensate elected officials for the time and complexity of the work while attracting a diversity of types and profiles around the table,” said Edmundston Mayor Cyrille Simard.