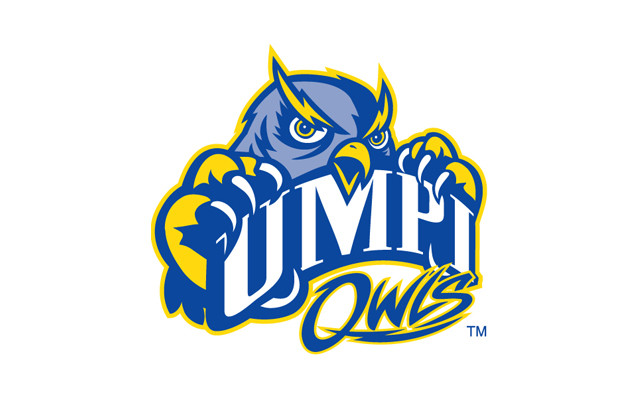 The Owls took the lead early with a 16-12 lead after six minutes into the game. UMFK then went on a 13-2 run late in the half giving them the lead. A quick 11-2 run in the first three minutes of the second half by the Owls was led by junior DeAndre Duncombe‘s (Port St. Lucie, Florida) six points and senior Te’Von Hines (Alexandria, Virginia) five points. Some late game defense by the Owls held the Bengals scoreless from the 8:35 mark to the 1:49 minute mark, as UMPI held a 1-point lead; this defensive stand was led by freshman Nick Perfitt of Houlton, who added some great rebounds and defensive stops.

A late game foul led to three made free throws by junior Shyquinn Dix (Stamford, Connecticut), followed by a stop and a big three by Duncombe, assisted by Dix, giving the Owls a five-point lead. UMFK answered with a three themselves, cutting the lead to two. Dix was fouled and finished the game with two more clutch freethrows to seal the game.

Dix led the Owls with 28 points while shooting 9-14 from the field and 4-8 from three. Adding five rebounds, four assists, and only one turnover. Hines finished with 16 points along with Duncombe, who scored 11 of his 16 in the second half off of 4-7 from the field and 3-3 from three. Perfitt added five offensive rebounds in the game to go along with his defensive performance.

The Owls will continue their games this weekend as they head to U-Maine at Farmington for their first conference games of the year. The games will be Friday at 7:30 and Saturday at 3:00pm at UMF.

As the Maine Turnpike expects 1 million travelers alone over the Labor Day weekend, policymakers are gearing up for a sprint to solve one of the state’s most intractable problems: a long-standing — and growing — transportation funding gap.
Apex Weather END_OF_DOCUMENT_TOKEN_TO_BE_REPLACED

The Valley will receive an inch or less of accumulation from Thursday's system based on current forecast model data.
Our Sponsors END_OF_DOCUMENT_TOKEN_TO_BE_REPLACED