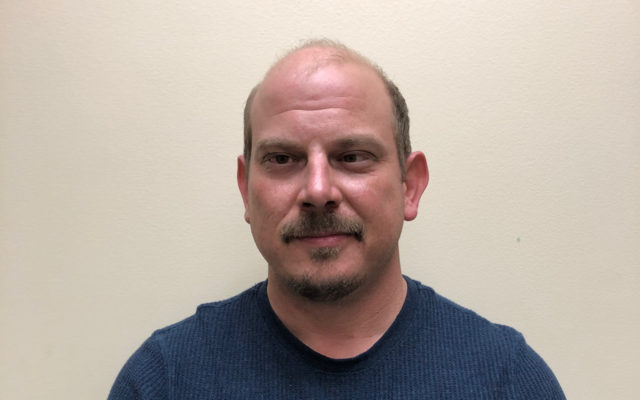 Jessica Potila, SJVT / FhF Staff Writer • December 9, 2019
A Winterville man who allegedly accepted deposits from at least seven northern Maine residents to secure the purchase of homemade trailers which were never produced has been arrested.

WINTERVILLE, Maine — A Winterville man who allegedly accepted deposits from at least seven northern Maine residents to secure the purchase of homemade trailers which were never produced has been arrested.

Police are seeking information about anyone else who may have similar complaints regarding dealings with the man.

Deputy Sheriff Michael DeLena of the Aroostook County Sheriff’s Office arrested James Camp, 36, on Saturday, Dec. 8, after investigating complaints from multiple northern Maine residents who said they had paid a deposit to Camp to purchase homemade trailers but never heard back from him or received the trailer.

Anyone with a similar complaint regarding Camp is asked to call Deputy DeLena at 207-532-3471.

As the Maine Turnpike expects 1 million travelers alone over the Labor Day weekend, policymakers are gearing up for a sprint to solve one of the state’s most intractable problems: a long-standing — and growing — transportation funding gap.
Apex Weather END_OF_DOCUMENT_TOKEN_TO_BE_REPLACED

The Valley will receive an inch or less of accumulation from Thursday's system based on current forecast model data.
Our Sponsors END_OF_DOCUMENT_TOKEN_TO_BE_REPLACED