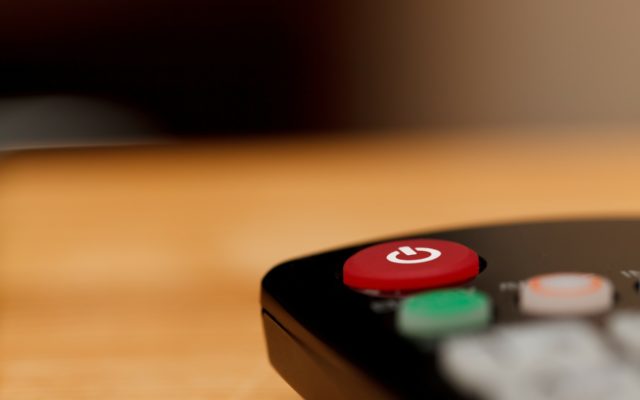 uzanne D. Goucher, president and CEO of Maine Association of Broadcasters • December 5, 2019
We must have a free press where journalists are able to report indisputable facts. But we must also have a way for citizens to access this reporting and make informed decisions for themselves.

During this time of increasingly fractious and divisive political rhetoric, local media institutions like this newspaper and local broadcast television stations are more important for our democracy than ever before. What’s more, while we have a disappointing loss in civility in the political debate, we now also have social media platforms where misinformation can spread at the speed of light and individuals can retreat into ideological isolation.

To fight these challenges, we must have a free press where journalists are able to report indisputable facts. But we must also have a way for citizens to access this reporting and make informed decisions for themselves.

As the president of the Maine Association of Broadcasters, I am pleased that a bipartisan group — U.S. Sens. Susan Collins and Angus King, along with Rep. Jared Golden — have worked to increase access to local news reporting in Maine.

At the end of this year, federal legislation is set to expire that incentivizes satellite television provider DirecTV to import broadcast television signals from New York City into the Presque Isle media market instead of carrying the local broadcast channels.

I cannot tell you how frustrating it must be for DirecTV subscribers to turn on their televisions and see the weather in Manhattan or the latest traffic update for the Holland Tunnel rather than what is happening in their communities of Northern Maine. Access to local news is critical to know not only what is happening at our State House, but also during times of emergency and severe weather. During football season, it can also mean the difference between seeing the New England Patriots rather than the New York Jets.

Yet because of this expiring law, known as “STELAR,” DirecTV is the only pay-TV company denying its subscribers access to Maine news, weather, sports and emergency information. That’s right, subscribers in the Presque Isle media market can access their local broadcast channels on both rival satellite and cable systems. Unfortunately, this disparity is due to a business decision that DirecTV’s parent company AT&T is making in Presque Isle – and in 11 other mostly rural markets across the United States — thanks to STELAR’s subsidized access to out-of-market broadcast programming.

Fortunately, Congress need only let STELAR expire at the end of this year to remedy the harm. Until that moment, we thank Sens. Collins and King and Rep. Golden for working to ensure that residents of Northern Maine are not without a voice in the debate and are no longer denied access to local broadcast television.

It is time to put the interests of our fellow citizens ahead of corporate satellite subsidies. Not only does it affect the safety of our communities and enjoyment of football season, but our democracy is counting on it.

Suzanne D. Goucher is president and CEO of Maine Association of Broadcasters.

High pressure will move east today while an upper-trough approaches from the west crossing the region tonight. A cold front will approach later tonight and cross the Valley early Thursday.
Our Sponsors END_OF_DOCUMENT_TOKEN_TO_BE_REPLACED