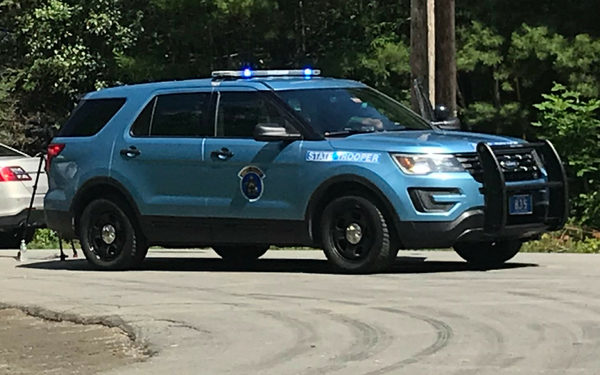 Trooper Matt Curtin of the Maine State Police investigated the burglary which took place at around 5:30 p.m. on Wednesday, Nov. 13, at the Eagle Lake Marijuana Caregiver Facility.

A large amount of cash and electronics were taken from an apartment directly attached to the facility.  No marijuana was stolen.

Trooper Curtin issued video surveillance photos of the break-in and with the public’s help, was able to identify the suspects, whom he charged with Class B Burglary and Class C Theft.  A majority of the items taken from the apartment were recovered in the investigation.

The Fort Kent Police Department assisted in the investigation.

As the Maine Turnpike expects 1 million travelers alone over the Labor Day weekend, policymakers are gearing up for a sprint to solve one of the state’s most intractable problems: a long-standing — and growing — transportation funding gap.
Apex Weather END_OF_DOCUMENT_TOKEN_TO_BE_REPLACED

Mostly cloudy skies will develop after midnight as a warm front moves across the area with some snow flurries possible overnight.
Our Sponsors END_OF_DOCUMENT_TOKEN_TO_BE_REPLACED