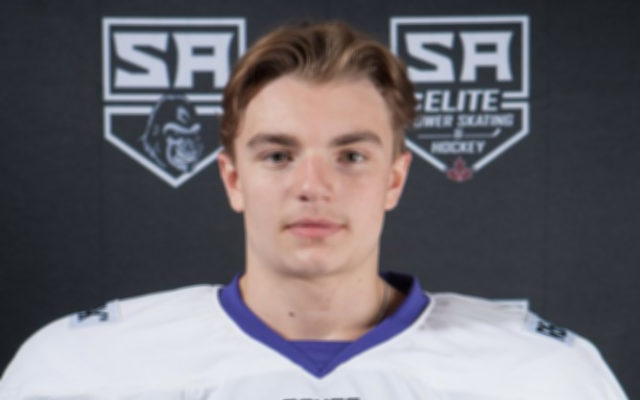 Contributed • November 20, 2019
The Edmundston Blizzard acquired defenseman Ethan McLaughlin Nov. 15 in a deal with the Drayton Valley Thunder, a team of the Alberta Junior Hockey League (AJHL), in return for future considerations.

EDMUNDSTON, New Brunswick — The Edmundston Blizzard acquired defenseman Ethan McLaughlin Nov. 15 in a deal with the Drayton Valley Thunder, a team of the Alberta Junior Hockey League (AJHL), in return for future considerations.

The arrival of McLaughlin will allow the Blizzard defense unit to breathe after being decimated by injuries lately.

The 19-year-old rearguard McLaughlin stands 5’10’’ and weighs 161 pounds. A native of Penticton, BC, he has played in 21 games this season with Drayton Valley, earning four assists. Last season, he collected seven points in 51 games with Salmon Arm and Alberni Valley, two teams from the British Columbia Hockey League.

A warm front will approach the Valley today and cross the region this evening.
Campaign Corner END_OF_DOCUMENT_TOKEN_TO_BE_REPLACED

Dale Crafts filed his nomination papers for Feb. 21 with the Secretary of State to officially be placed on the primary ballot on June 9, 2020, for the U.S. House of Representatives 2nd District race.
Our Sponsors END_OF_DOCUMENT_TOKEN_TO_BE_REPLACED