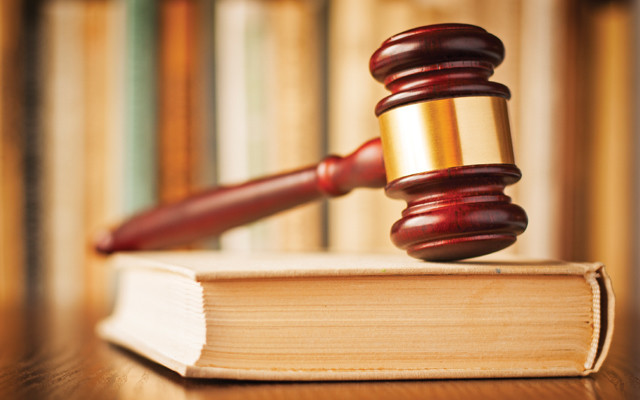 Jen Lynds, BDN Staff • September 27, 2019
An Aroostook County grand jury indicted a  Fort Kent man earlier this month for his alleged role in an ATV chase that resulted in a game warden being injured.

CARIBOU, Maine — An Aroostook County grand jury indicted a  Fort Kent man earlier this month for his alleged role in an ATV chase that resulted in a game warden being injured.

Aroostook County District Attorney Todd Collins said that Keith D. Daigle, 46, of Fort Kent was indicted for assault on an officer, reckless operation of an ATV, failure to stop, operating after license suspension, and ATV accident involving personal injury. The charges stem from a July 6 incident in Fort Kent in which Game Warden Kyle Hamilton attempted to check a registration on a 2019 Polaris UTV driven by Keith Daigle on the Heritage Trail at approximately 10 p.m., according to the indictment.

A chase and a scuffle ensued, police said. The exact extent of Hamilton’s injuries were not available, but Hamilton was expected to make a “full recovery,” according to  Cpl. John MacDonald of the Maine Warden Service.

Kevin I Doody, 21, Woodland, possession of a firearm by a prohibited person.

Post-tropical cyclone Teddy is expected to cross Nova Scotia today and skirt the western shores of Newfoundland. Maine will experience little moisture from the storm.
Our Sponsors END_OF_DOCUMENT_TOKEN_TO_BE_REPLACED